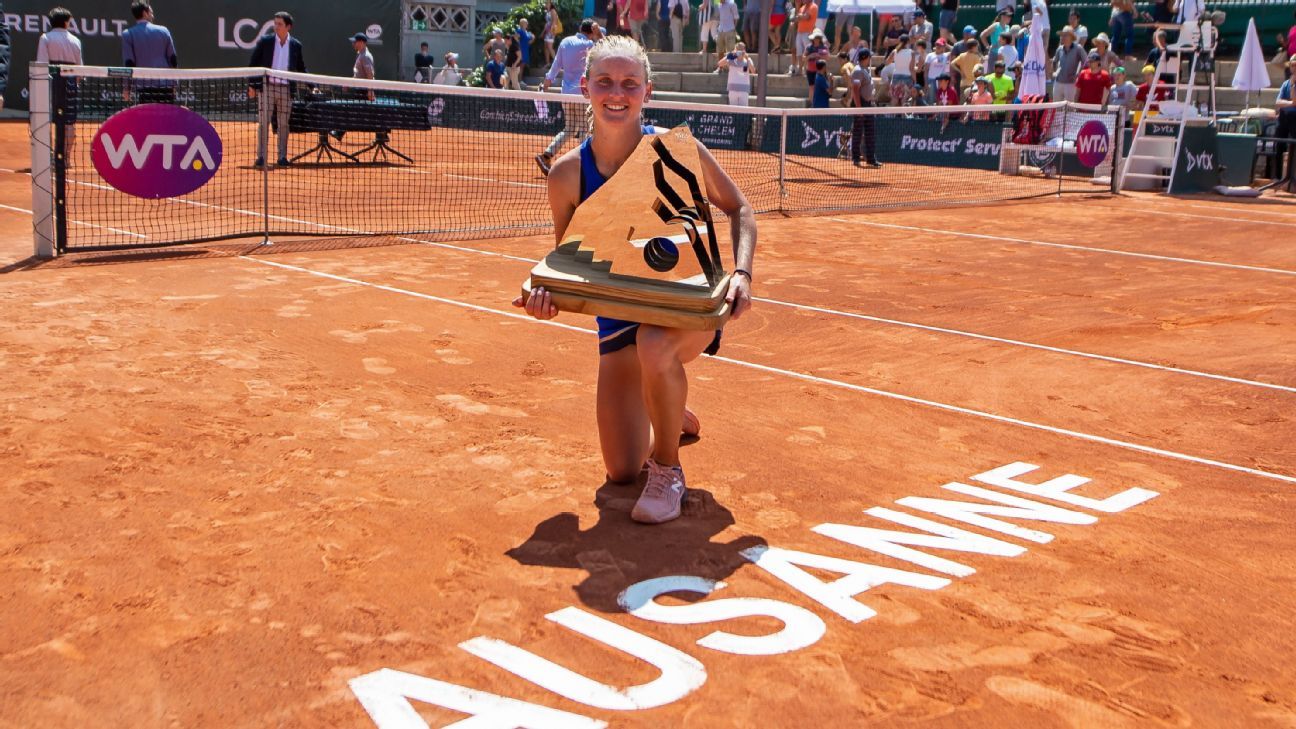 It was the first all-French WTA final in 10 years and Ferro clinched the title with her seventh break of serve from nine chances when Cornet sent a forehand long.

Both players represent the club in Nice and Cornet described her fellow countrywoman as “like my little sister on the tour.”

Ferro was playing her first final on tour, while Cornet dropped to a career record of 6-7 in title matches.

Information from The Associated Press was used in this report.