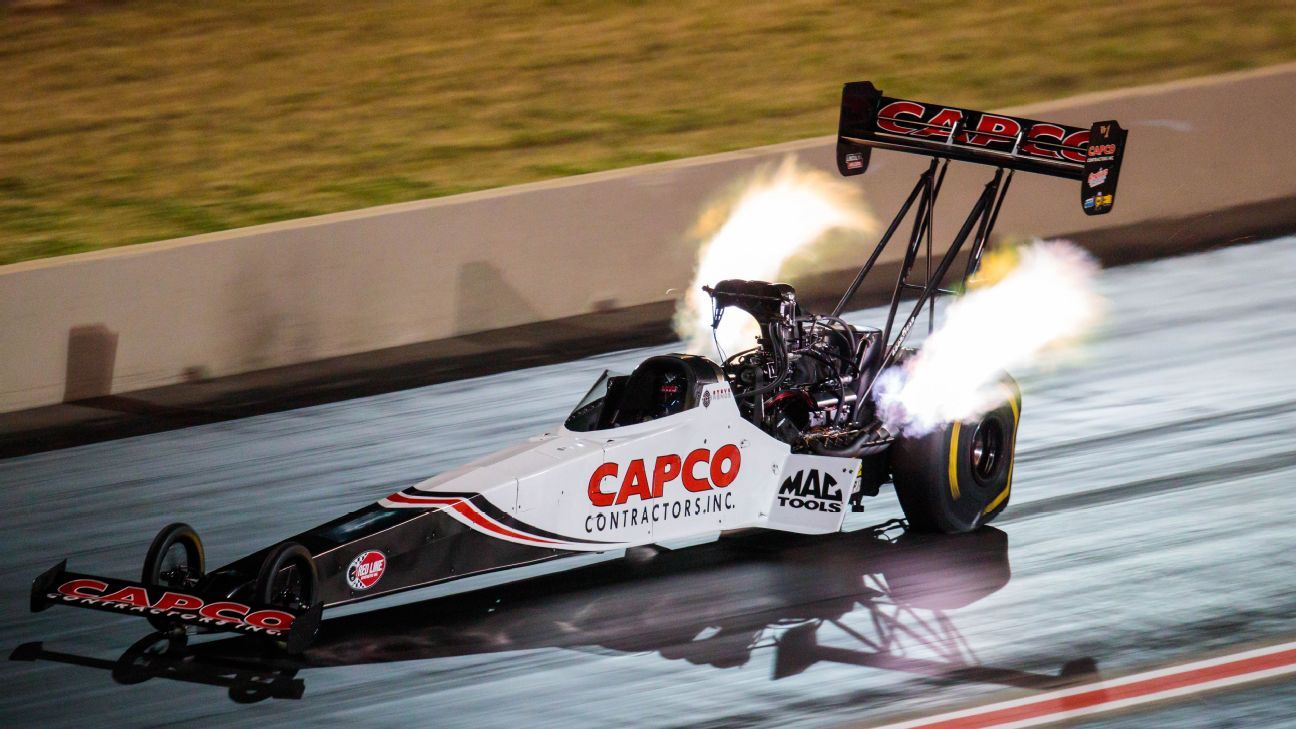 The defending series champion and current points leader had a 3.738-second run at 328.78 mph for his third No. 1 qualifier of the season and 22nd overall. He has won seven of the last eight events.

“We ran well the last three sessions, so the confidence in the car was there for sure,” Torrence said. “I knew the numbers were out there and I’ve got a lot of faith in my team. We just need to go out here and do the best we can on the first race of the three-race Western Swing. To make full pulls consistently, it’s been huge and it’s a big part of our success.”