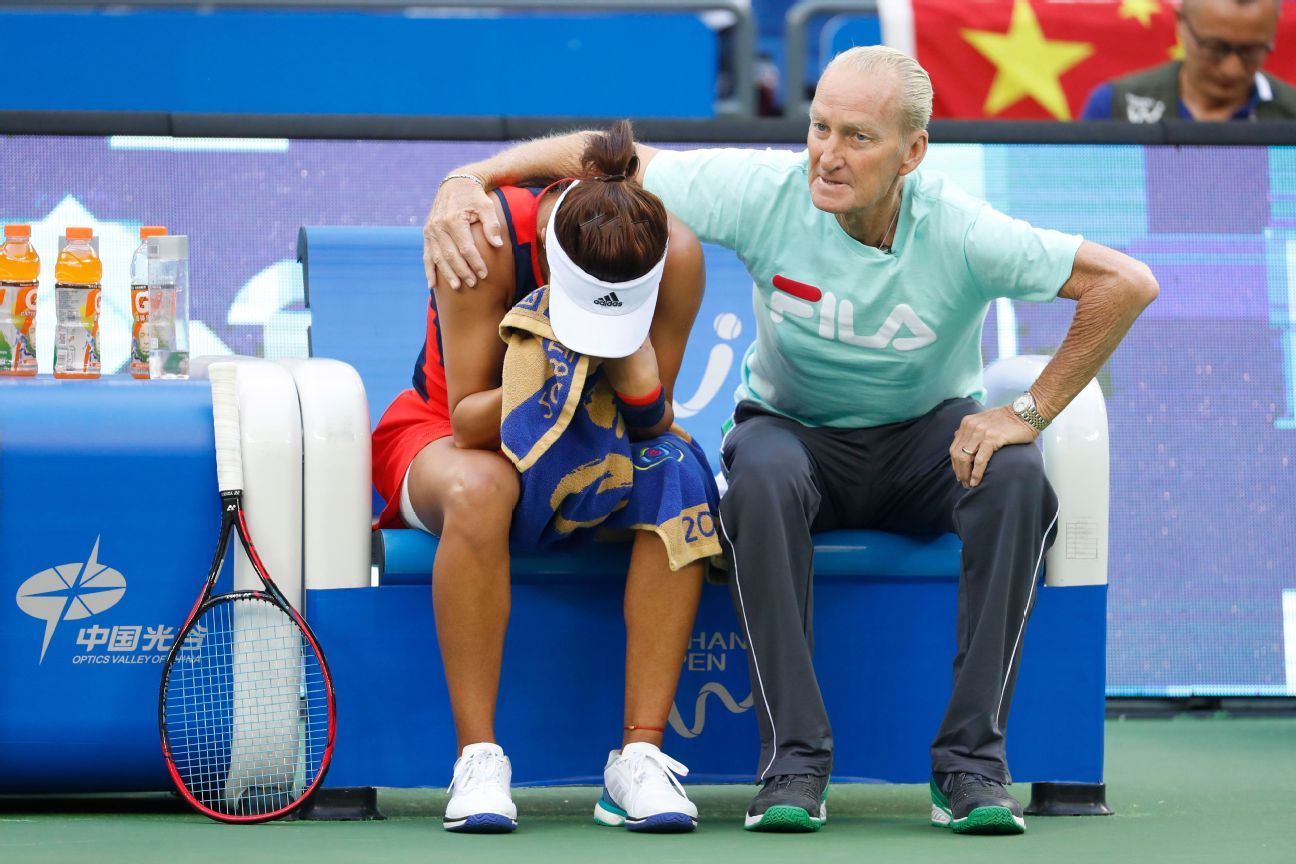 MELBOURNE, Australia — Peter McNamara, an Australian tennis player who won three Grand Slam doubles titles and reached a highest singles ranking of No. 7, has died. He was 64.

His death at his home in Germany from prostate cancer was confirmed by David Law, a family friend and tennis commentator, on behalf of McNamara’s wife Petra.

McNamara formed a successful partnership with compatriot Paul McNamee to win the Wimbledon doubles title in 1980 and 1982 and the Australian Open title in 1979.

The right-hander also won five singles titles, reaching the Australian Open singles semifinals in 1980, the Wimbledon quarterfinals in 1981 and the last eight at the 1982 French Open.