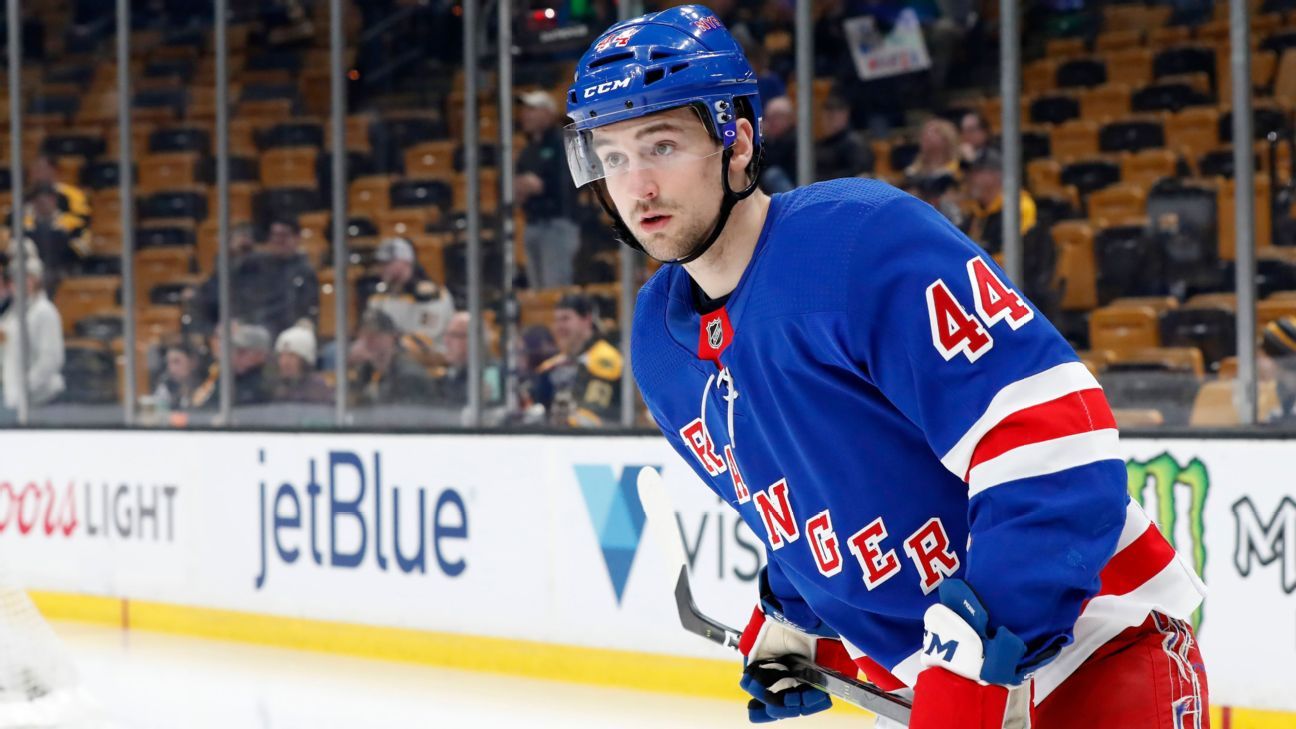 Defenseman Neal Pionk agreed to a two-year contract with the Winnipeg Jets on Sunday, the team announced.

Pionk, 23, was acquired by Winnipeg in June from the New York Rangers. His new deal has an average annual value of $3 million, the Jets said.