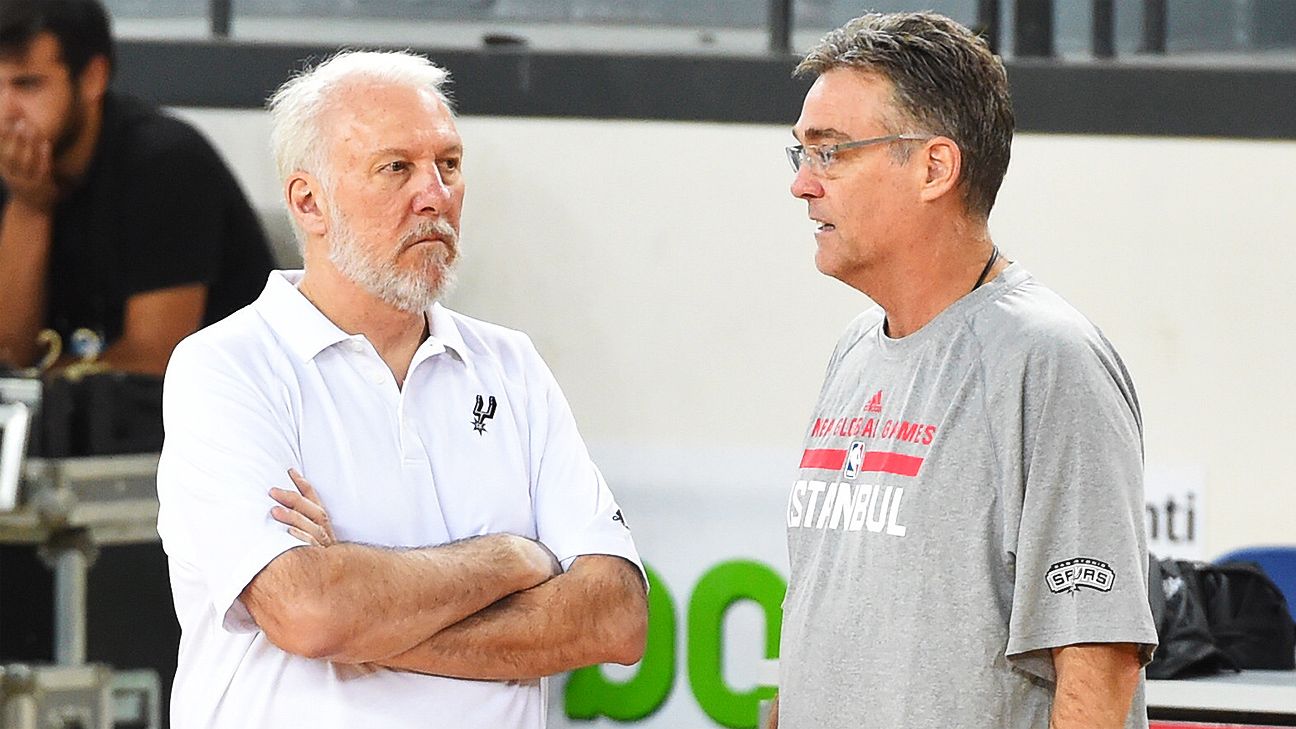 Buford, a two-time NBA Executive of the Year, had served as general manager since 2002 and was given the title of president of sports franchises in 2008. He has been with the Spurs since joining the front office in 1994.

Wright had served as the Spurs’ assistant GM since 2016. He previously worked for the Orlando Magic and Detroit Pistons.