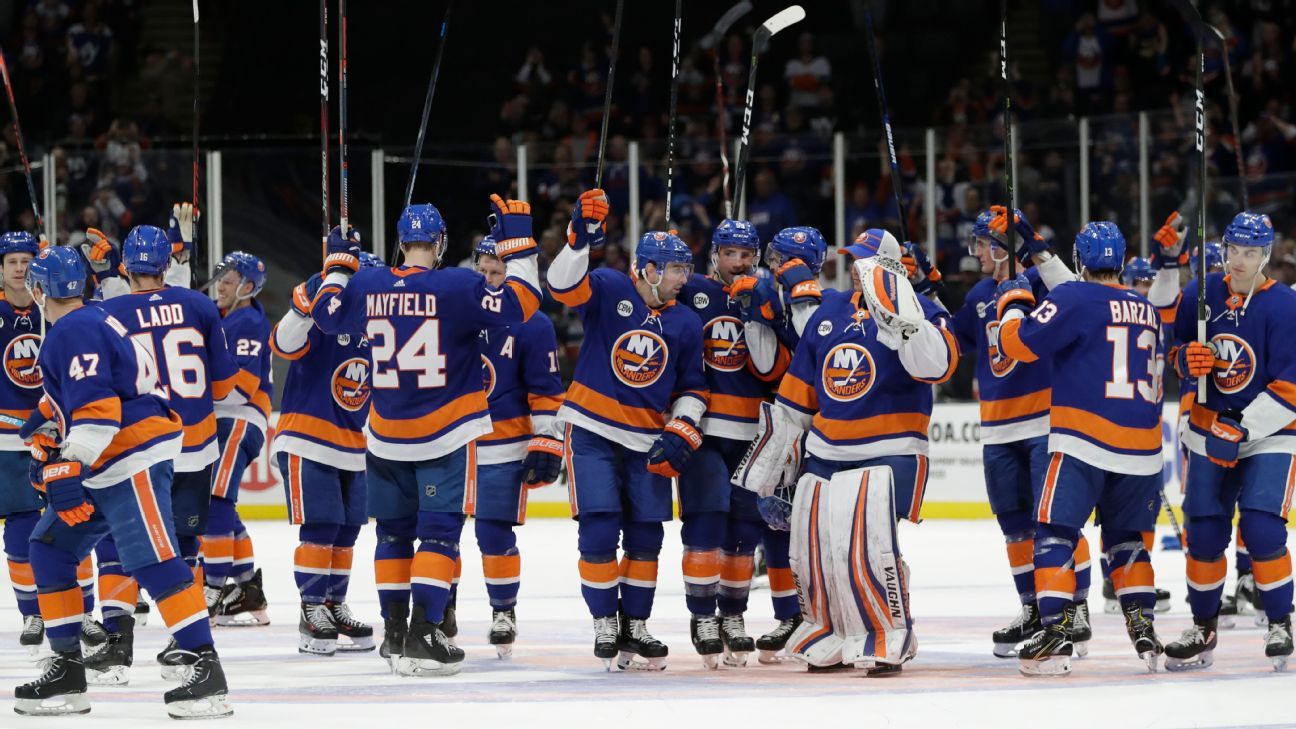 ELMONT, N.Y. — The New York state board responsible for economic development has approved a $1.3 billion project to build a 19,000-seat arena for the New York Islanders at Belmont Park.

Newsday reports the six members of the Empire State Development board voted Thursday in favor of the complex that will include shops, restaurants and a hotel.

The project on state-owned property would allow the Islanders to move from Brooklyn to Elmont, in Nassau County, while creating thousands of new jobs.

However, some residents of surrounding communities are worried about increased traffic and noise.

The state Franchise Oversight Board must still approve an environmental review. That could happen in the coming weeks.