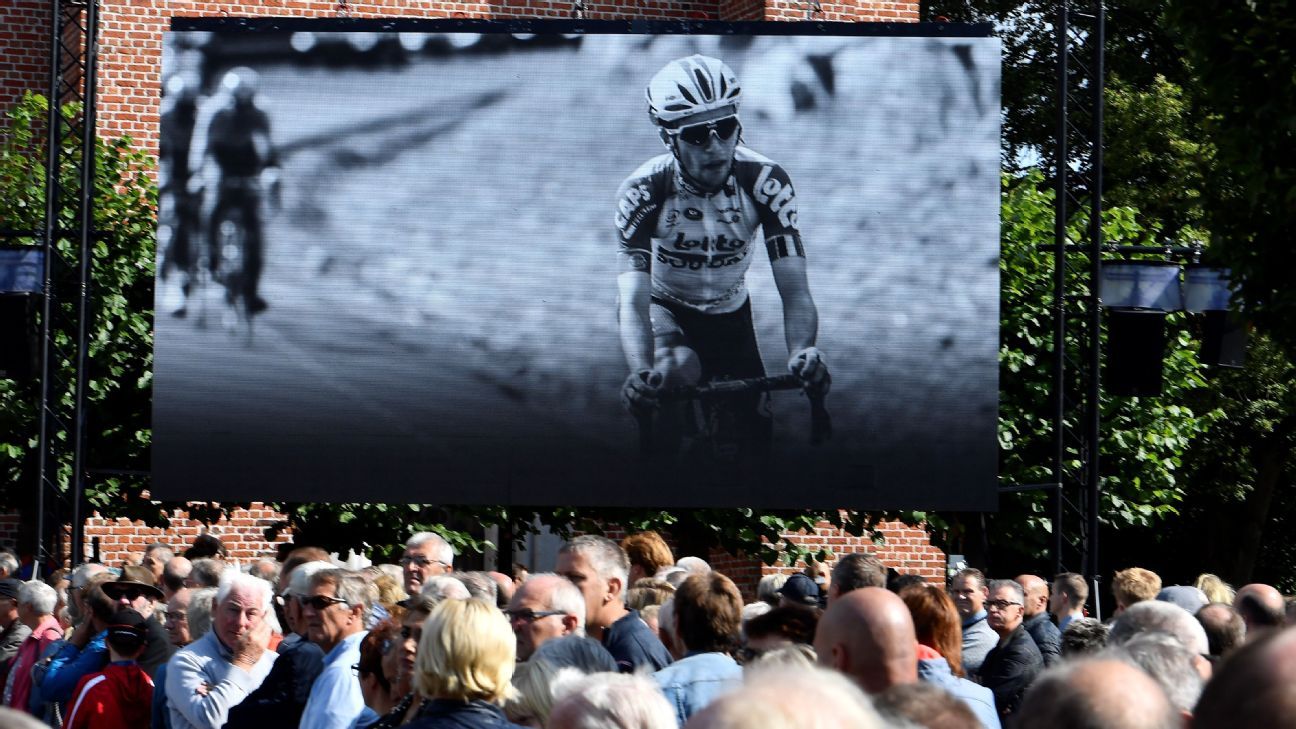 Lambrecht died on Aug. 5 after a crash in the Tour of Poland, and fans were able to attend a public ceremony honouring the cyclist in his hometown.

His team, Lotto Soudal, announced last week that Lambrecht had fallen during the third stage of the race in Poland, and that he was taken to hospital, where he died.

The team’s doctor later confirmed that Lambrecht had died from an internal haemorrhage and cardiac arrest, caused by a liver laceration.

In a statement on Twitter, the team wrote: “The biggest tragedy possible that could happen to the family, friends and teammates of Bjorg has happened… Rest in peace Bjorg.”

Lambrecht had secured a series of strong finishes during one-day classics in the spring and was named ‘most promising youngster’ in the June tour of the Dauphine, a preparatory event for the Tour de France.