Molina returns to Cards as Martinez heads to IL 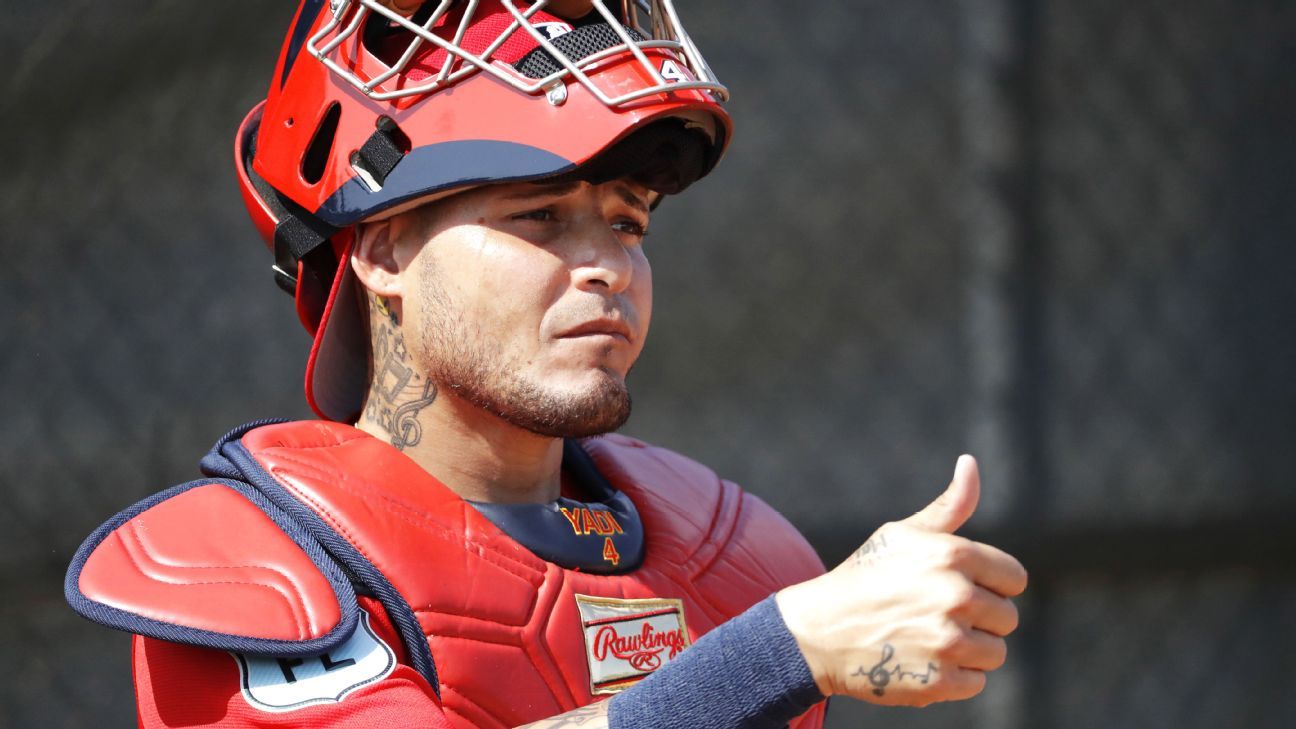 The St. Louis Cardinals are bringing back catcher Yadier Molina from the injured list while outfielder Jose Martinez heads to the 10-day injured list after being injured Sunday.

Molina has been out since July 8 with a right thumb tendon stain and missed 28 games. He was out 12 games earlier in the season with a similar injury and had initially been expected to miss about three weeks this time.

A nine-time All-Star, Molina is hitting .261 with four home runs and 36 RBIs in 71 games this season.

Martinez left Sunday’s game against the Pittsburgh Pirates in the fifth inning with right shoulder discomfort. He is hitting .266 with 10 home runs and 40 RBIs in 2019.

In other moves, outfielder Randy Arozarena was called up from Triple-A Memphis and catcher Andrew Knizner was optioned to Memphis.