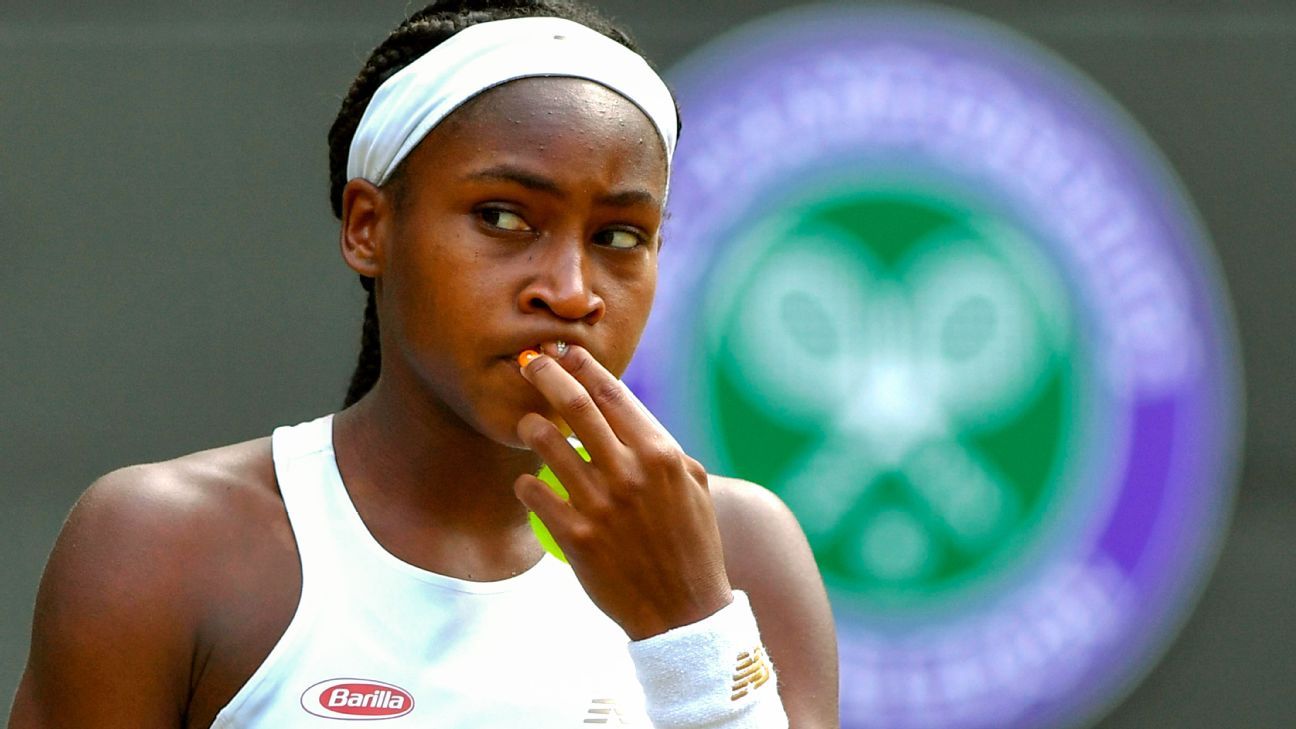 Coco Gauff has received a wild-card entry for the US Open’s main draw.

It will be the second Grand Slam tournament for the 15-year-old from Florida.

She made a magical run to the fourth round at Wimbledon last month after getting a wild card into the qualifying rounds there.

Gauff became the youngest player to qualify for Wimbledon, upset five-time champion Venus Williams in the first round and wound up losing to eventual title winner Simona Halep.