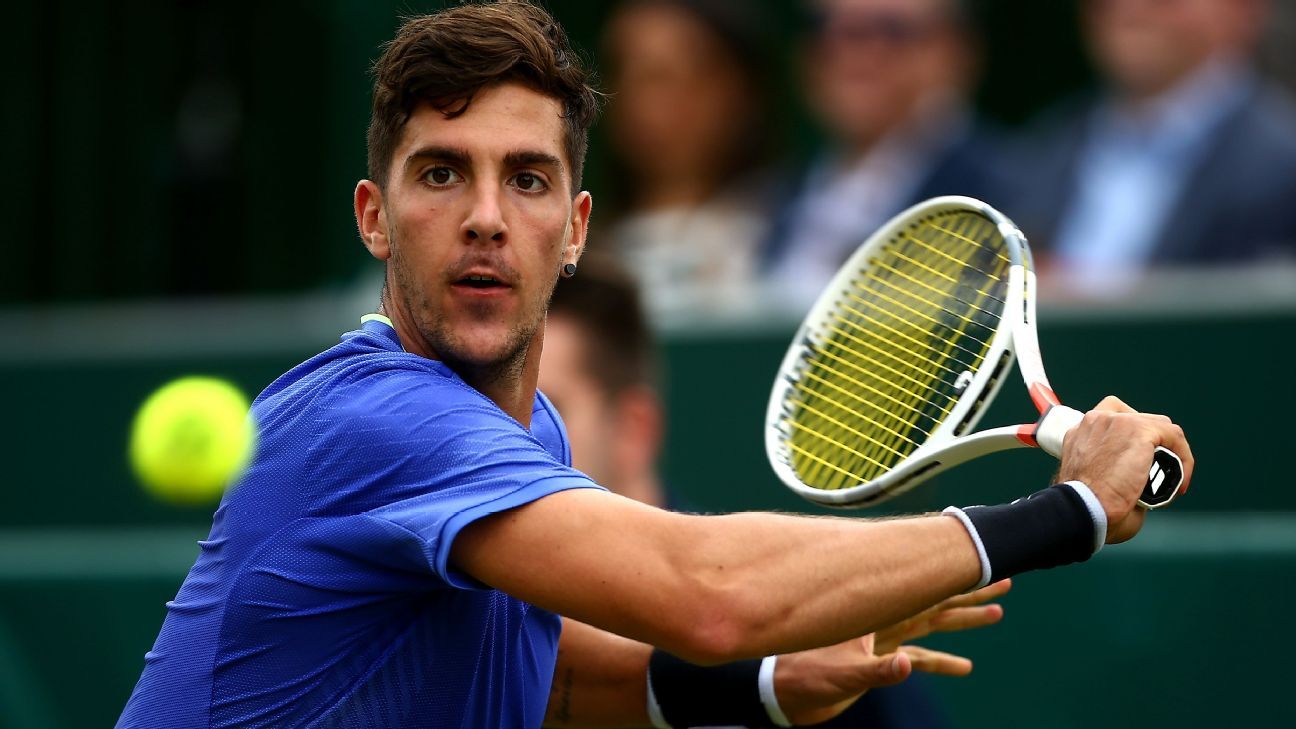 WHITE PLAINS, N.Y. — Thanasi Kokkinakis will play at the US Open after being granted a wild card by Tennis Australia.

The 23-year-old Australian was the junior runner-up at Flushing Meadows in 2013.

His professional career has been sidetracked by a series of injuries and he is currently ranked 212th.

The U.S. Tennis Association and Tennis Australia have a reciprocal agreement whereby each federation gets to award wild-card entries to the other’s Grand Slam tournament.

Also Wednesday, American CiCi Bellis withdrew from the women’s field in New York because of an injured right elbow.

That allowed Lin Zhu of China to get into the draw.