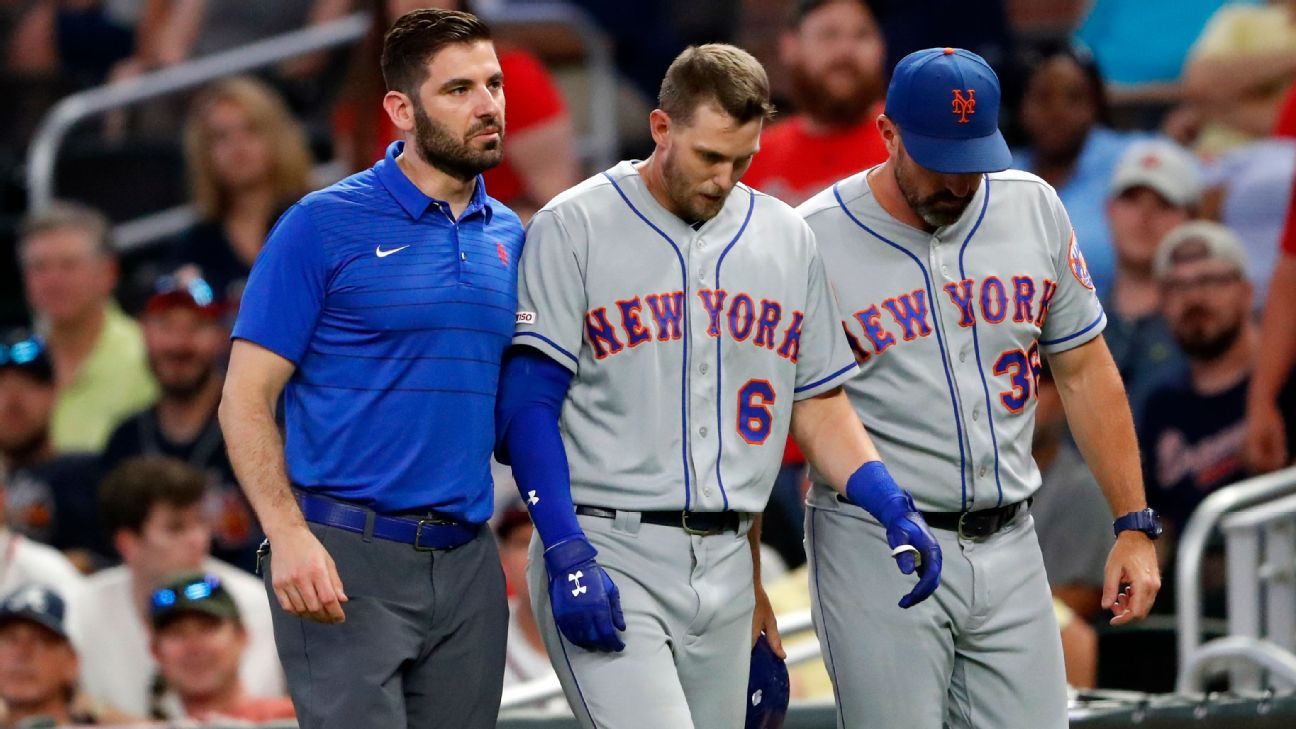 One of the National League’s top hitters, McNeil is batting .332, with 15 homers and 55 RBIs out of the leadoff spot. He has been a spark plug for the resurgent Mets. McNeil was hurt while trying to beat out a grounder in a 5-3 loss to the Atlanta Braves on Tuesday.

Tejada, 29, was signed by the Mets in March and hasn’t appeared in a major league game since 2017 with the Orioles. He was hitting .330 in 71 games with Syracuse.

Tejada is batting seventh and playing second against the Braves on Wednesday night.

Tejada was drafted by the Mets and played with them for six seasons, making his last appearance with the team in the 2015 NL Division Series.