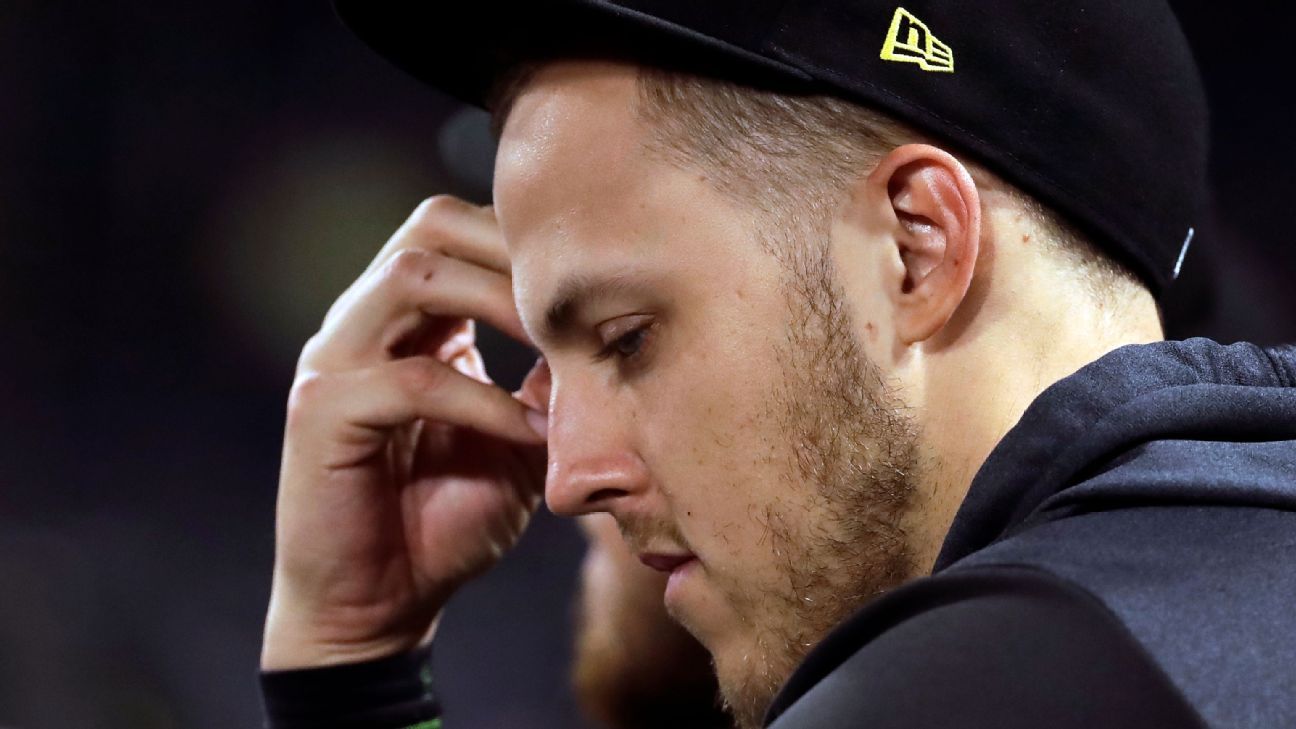 PITTSBURGH — Pittsburgh Pirates starting pitcher Jameson Taillon will miss the 2020 season after undergoing reconstructive surgery on his right elbow for a second time.

The team said the right-hander underwent Tommy John surgery on Tuesday in New York. The club initially hoped Taillon, who hasn’t pitched since May 1, would only need surgery on his right flexor tendon. During the operation, Dr. David Altchek determined Taillon also needed surgery to repair the ulnar collateral ligament in the elbow.

This is the second Tommy John surgery for the 27-year-old Taillon. He also had the procedure in April 2014 while still in the minors. He missed the 2015 season with a sports hernia before returning in 2016, making his major league debut later that year.

Taillon went 2-3 with a 4.10 ERA in seven starts for Pittsburgh this season. He complained of pain in his right forearm following his start against Texas on May 1. The team shut him down for nearly two months. He returned to throwing in late June before complaining of pain again in late July.