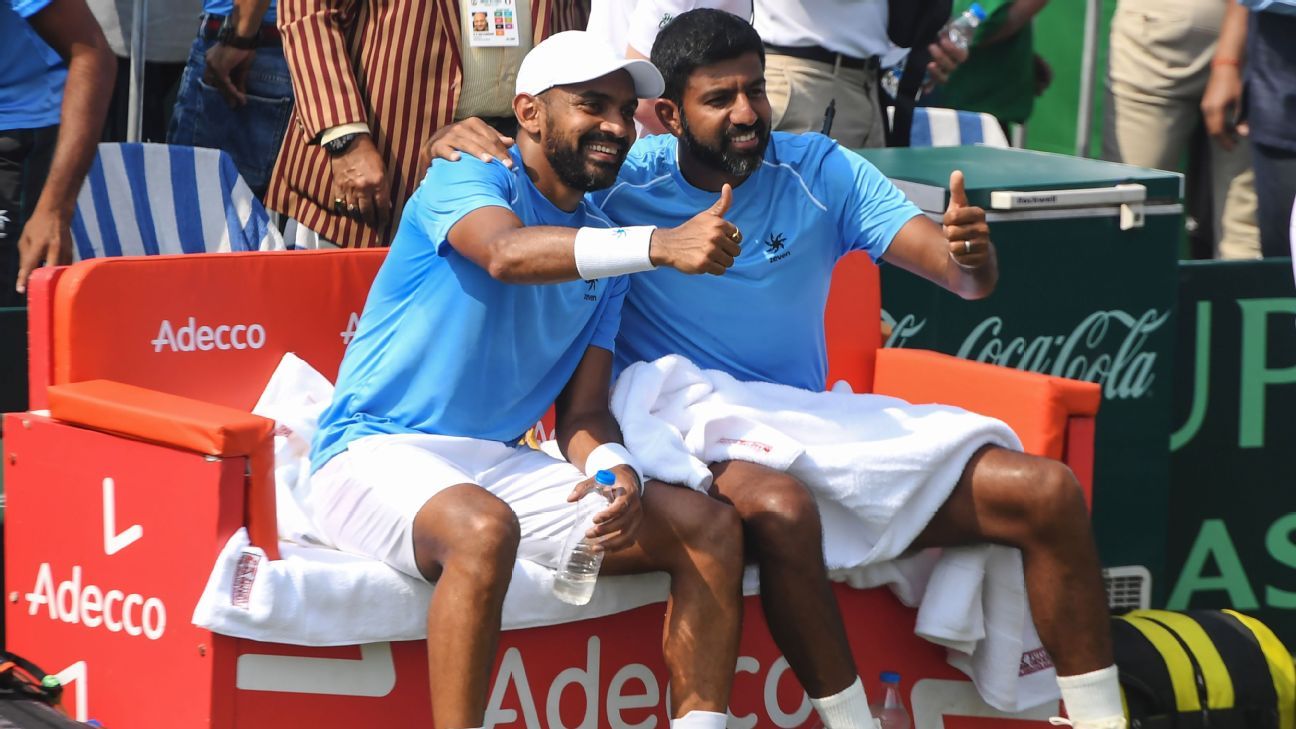 Over a series of email exchanges on Tuesday and Wednesday, the All India Tennis Association (AITA) has expressly requested the International Tennis Federation (ITF) board of directors to consider either of two options with regard to next month’s India-Pakistan Davis Cup tie – Postpone to November/December this year or “suo moto” shift it to a neutral venue at the world body’s own cost.

The AITA, has in its letter dated August 14, proposed the postponement of the tie scheduled to be held in Islamabad on September 14-15, by two months saying: “Whether or not there is a security threat in Islamabad, the moods of the two nations are deeply affected and there is an undercurrent of tension which is perhaps not being taken into account by the Security Agency of ITF in their assessment. In view of the current situation ITF should follow the example it had set up in the tie between India and USA and postpone this particular Davis Cup tie for two months by which time matters would have stabilized and the atmosphere will be conducive for holding a friendly tie”.

The India-USA tie scheduled for September 21-23, 2001 at North Carolina, USA had been postponed following the terror attacks earlier that month. AITA explains in its letter: “The Indian Team was already in USA when the unfortunate incident of 9/11 took place. Although there was no further security threat in USA or at North Carolina where the Davis Cup tie was to be held, it was decided by the ITF considering the overall mood that it will not be appropriate to go ahead with the tie”.

AITA has also requested for a telephonic conversation with ITF security consultants on August 16, following which if the Indian tennis body is “not satisfied with the security arrangements and the discussion between respective teams” they would seek the ITF Board of Directors to offer them a hearing early next week so that they can present their views.

On Tuesday, the ITF had sought an official request from the AITA for shifting the tie to a neutral venue along with supporting reasons for the same so that it could be forwarded to the Davis Cup Committee. In response, AITA listed an eight-point rationale: downgrading of diplomatic ties between both countries, no ambassador in Islamabad after the Indian envoy was sent back, train service suspended, bus service halted, air space shut off for Indian planes, unfavourable Pakistan media, undercurrent of tension in Pakistan and the possibility of a conflict between both nations.

Now, it’s on the ITF to troubleshoot and arrive at a quick resolution.

Djokovic cruises into third round at Cincy Open
Kokkinakis granted US Open wild card; Bellis out