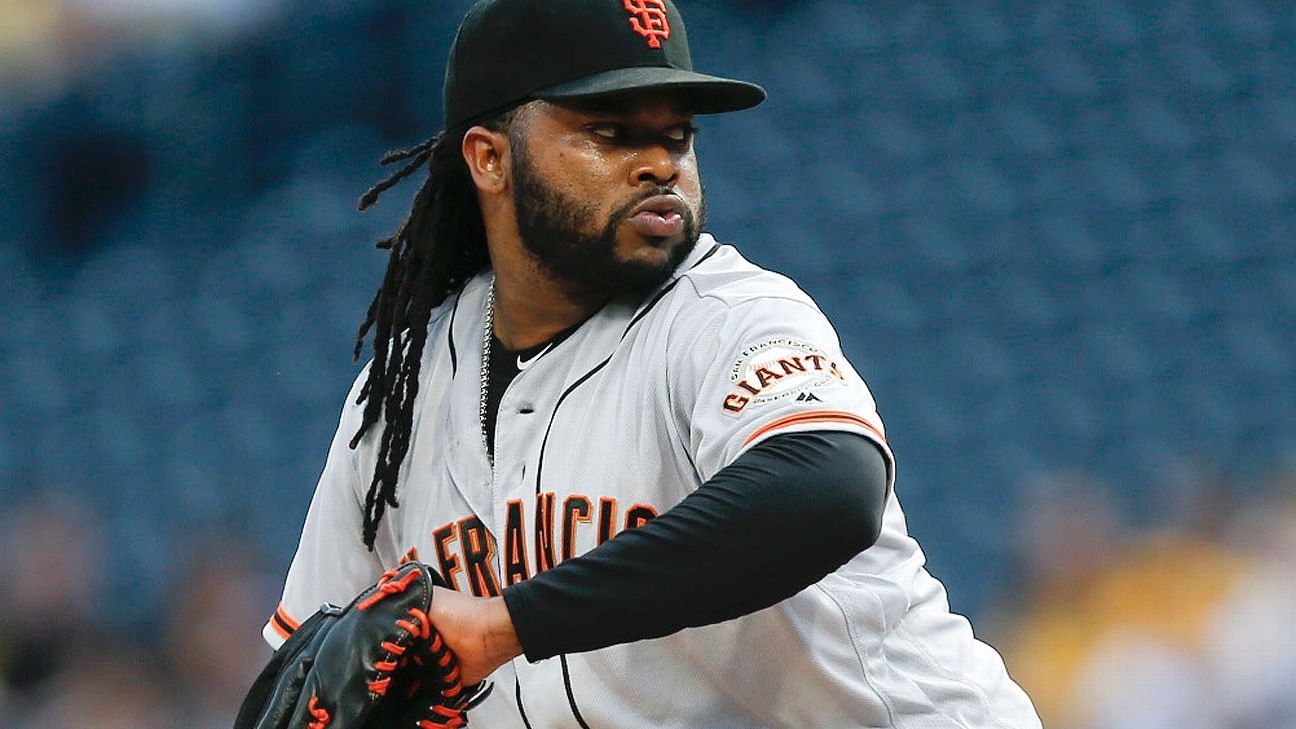 PHOENIX — The San Francisco Giants could accelerate their timeline for right-hander Johnny Cueto to help with their pursuit of an NL wild-card playoff berth.

Cueto, who had season-ending Tommy John surgery a year ago, threw 49 pitches in 2⅔ innings in his third rehab start at Class A San Jose on Thursday and is scheduled to throw 55-60 pitches in his next outing.

Manager Bruce Bochy acknowledged earlier in the day that the team would “re-evaluate” its timeline for activating Cueto, whom he said was “pretty close to 100%.” The Giants’ original plan was for Cueto to make at least two more rehab starts after his outing Thursday, but that could change.

After the Giants’ 7-0 win over the Arizona Diamondbacks on Thursday night, Bochy said of Cueto, “The way he is throwing, he will be pitching for us in September.”

Cueto went 3-2 with a 3.23 ERA in nine starts last season before the injury. He is in the fourth year of a six-year, $130 million contract.

Cueto struck out seven in four scoreless innings in his first two rehab appearances in the rookie Arizona League.