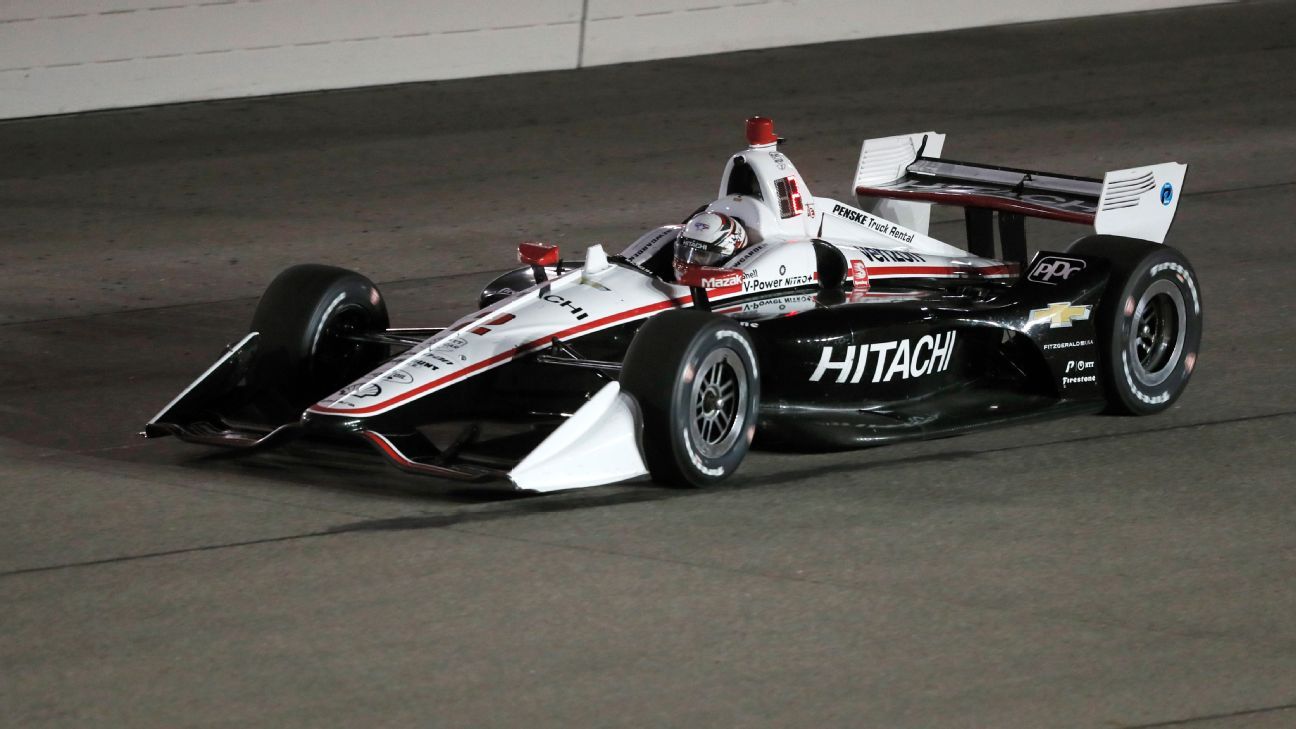 LONG POND, Pa. — IndyCar points leader Josef Newgarden will start on the pole at Pocono Raceway after rain washed out qualifying on Saturday.

The field for Sunday’s race was set on points: Alexander Rossi starts second, followed by Simon Pagenaud and Scott Dixon. With four races left this season, Newgarden holds a 16-point advantage over Rossi in the championship standings. Pagenaud is 47 points back while Dixon, the reigning IndyCar champion, trails by 62.

Pagenaud is the only driver among the contenders to not score a podium finish at Pocono. Newgarden has two runner-up finishes (2015, 2017) while Dixon won in 2013.

Pocono will be the fourth of five oval races in IndyCar this season. Team Penske has held the edge on ovals, with Newgarden winning at Texas and Iowa, and Pagenaud claiming the Indianapolis 500.