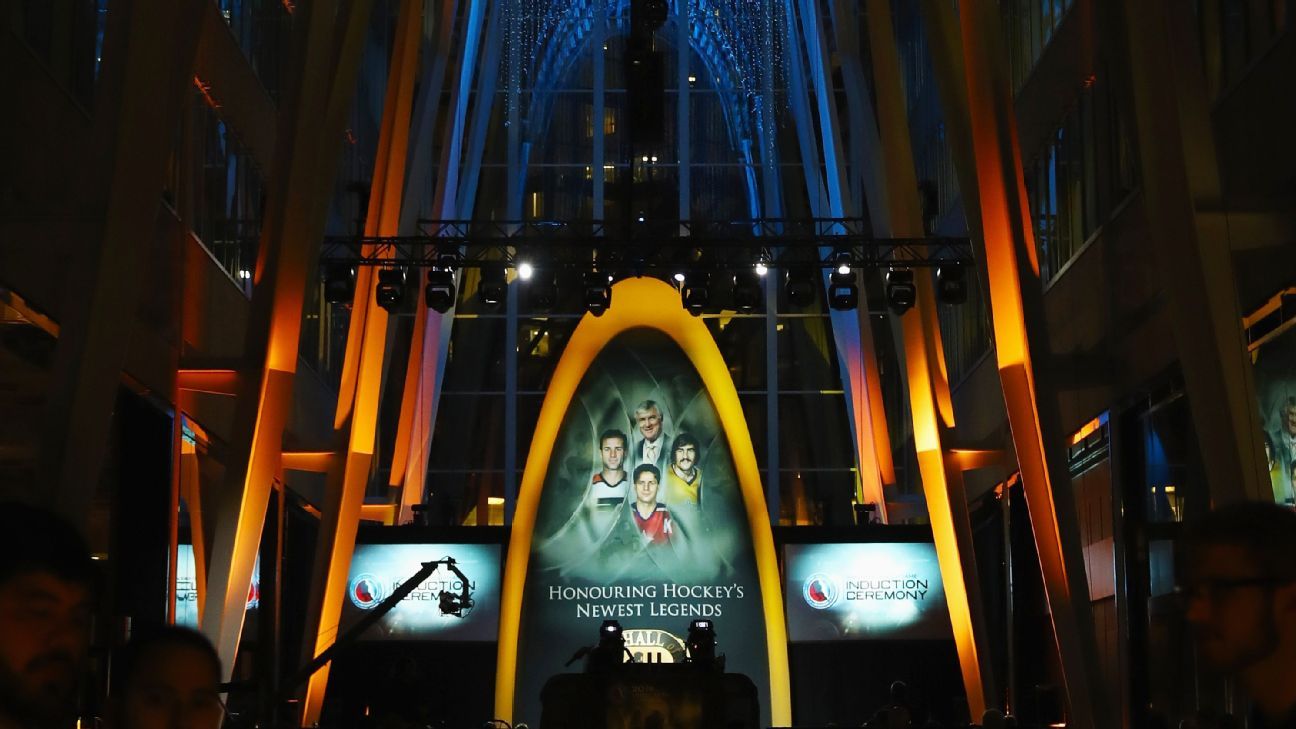 LAWRENCE, Mass. — Russ Conway, a hockey writer who was a Pulitzer Prize finalist in 1992 for his stories about corruption in the NHL Players Association that helped bring down union head Alan Eagleson, has died. He was 70.

His death was reported by the Eagle-Tribune of Lawrence, Massachusetts, where he had started at the age of 18 and later served as sports editor.

A longtime Boston Bruins beat writer, Conway published a series of articles that exposed Eagleson’s lucrative conflicts of interest as the union boss, player agent and organizer of international tournaments. Conway’s reporting spawned investigations in both the United States and Canada that resulted in Eagleson serving six months in prison and forfeiting his Order of Canada.

The Hockey Hall of Fame kicked Eagleson out and gave Conway its Elmer Ferguson Memorial Award in 1999 for bringing honor to journalism and hockey.