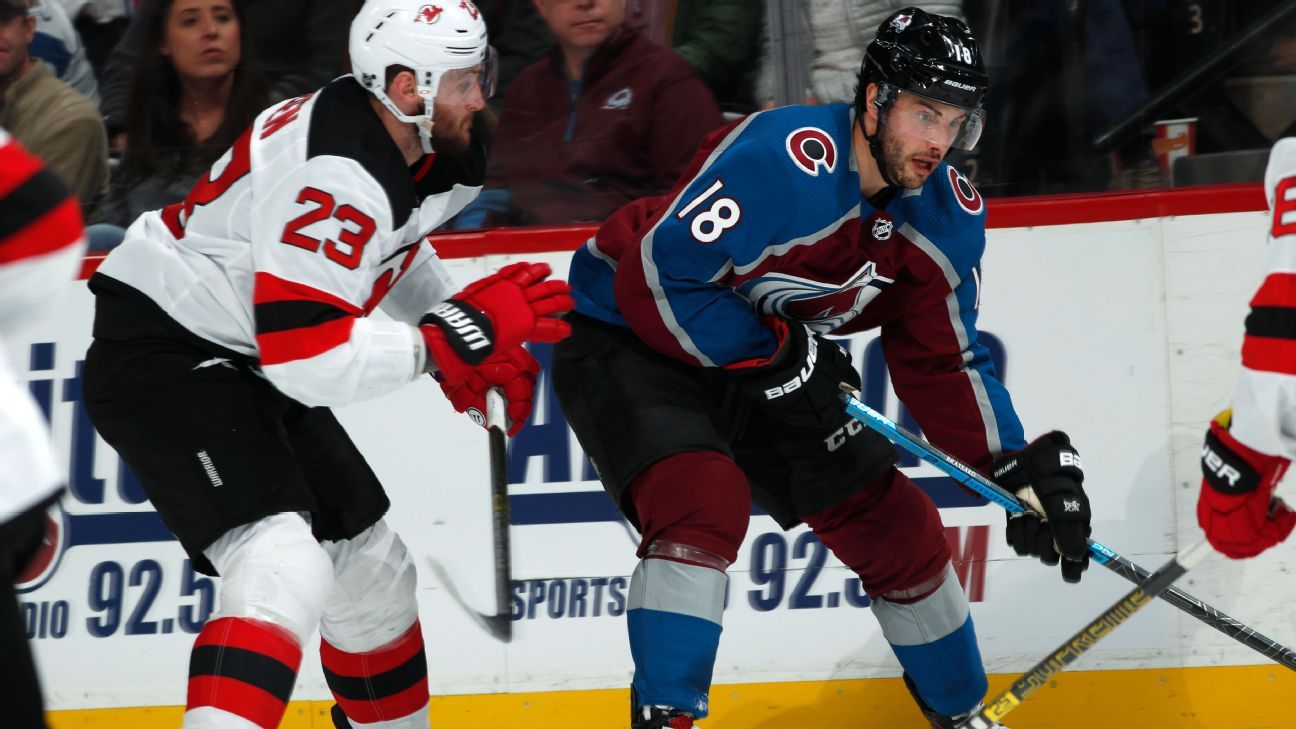 The New York Islanders agreed to a one-year contract with veteran center Derick Brassard on Wednesday, the team announced.

Brassard was traded twice last season, going from the Pittsburgh Penguins to the Florida Panthers early in February and then to the Colorado Avalanche at the trade deadline.

Brassard has been traded four times since July 2016 and three times in a little over a year. He is coming off a five-year, $25 million contract that he signed with the Rangers.

He had 14 goals and nine assists last season, his worst output in a decade.