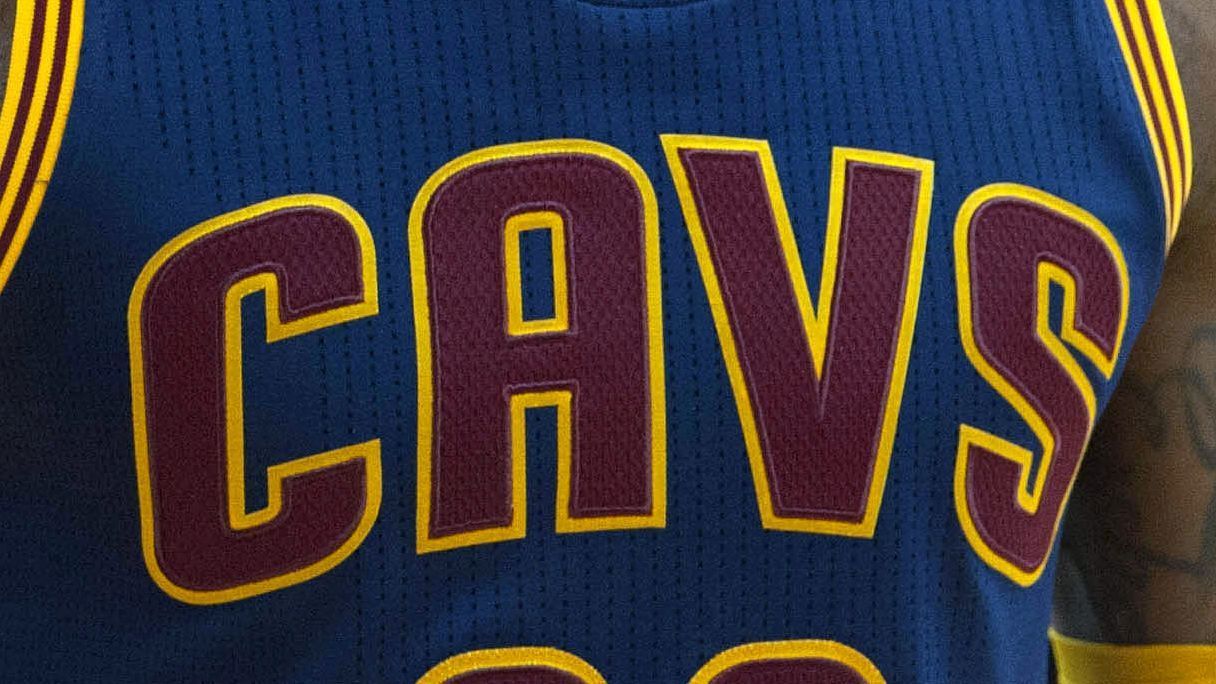 McLeod had been the team’s television play-by-play announcer since 2006.

No cause of death was given.

Before joining the Cavs, McLeod was the Detroit Pistons announcer for 22 seasons. He also called games for the Detroit Lions and Tigers.

He leaves behind his wife, Marilyn, and three children, Sean, Jenna and Molly.