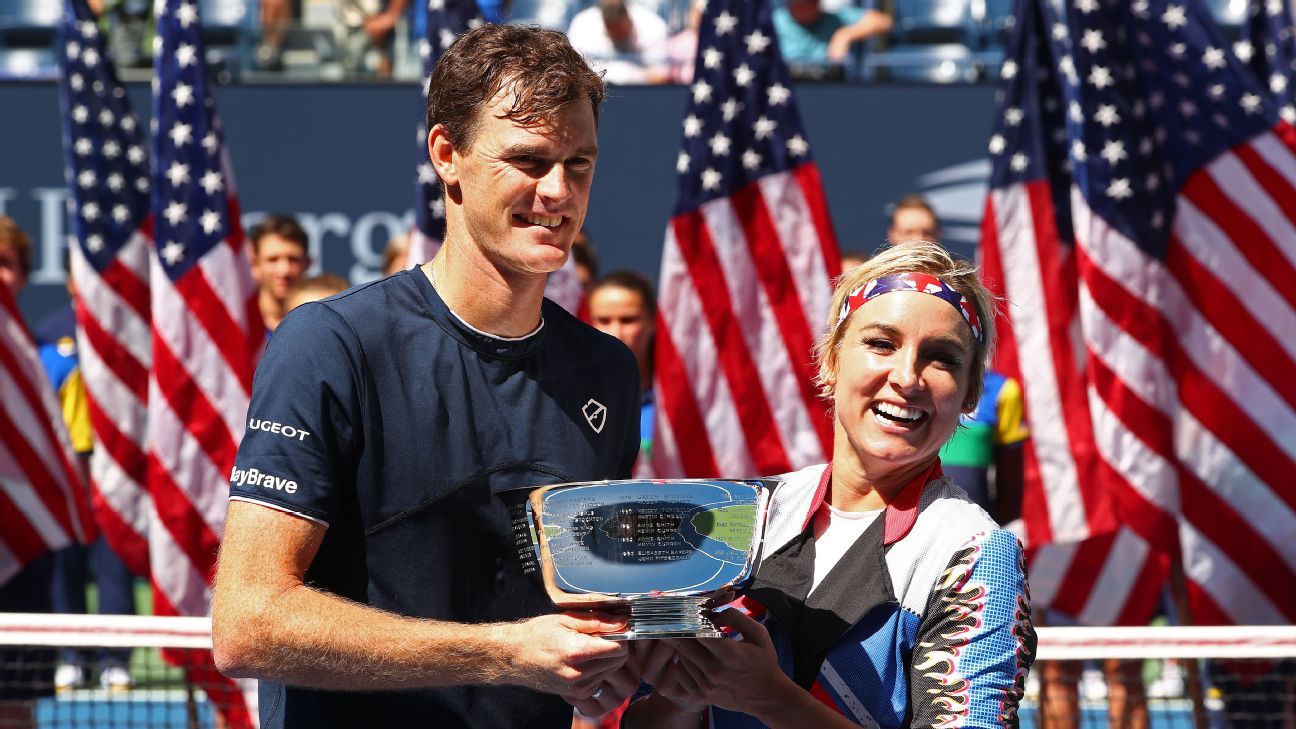 US Open mixed doubles champion Bethanie Mattek-Sands and former world No. 1 Caroline Wozniacki have enrolled at the Harvard Business School.

Matteck-Sands, 34, announced via Twitter on Monday that she had enrolled at the Harvard Business School, just days after successfully defending her US Open mixed doubles title alongside partner Jamie Murray on Saturday.

Denmark’s Wozniacki, 29, also enrolled at the Harvard Business School on Monday, posting an announcement to Instagram.

The 2018 Australian Open champion lost in the third round at the US Open to eventual champion Bianca Andreescu, having battled a series of injury setbacks after she was diagnosed with arthritis last year.

Being accepted in to @harvardhbs is a dream come true! Thank you @anitaelberse and Harvard for this amazing opportunity! #1stdayofschool #crossoverintobusiness #LifeAtHBS

Five-time Grand Slam champion Russia’s Maria Sharapova attended the Harvard Business School for two weeks in 2016 after she was handed a two-year ban by the International Tennis Federation having tested positive for meldonium at the Australian Open earlier that year.

Barty reclaims No. 1 spot, Andreescu up to fifth
Brazilian player banned for life from tennis