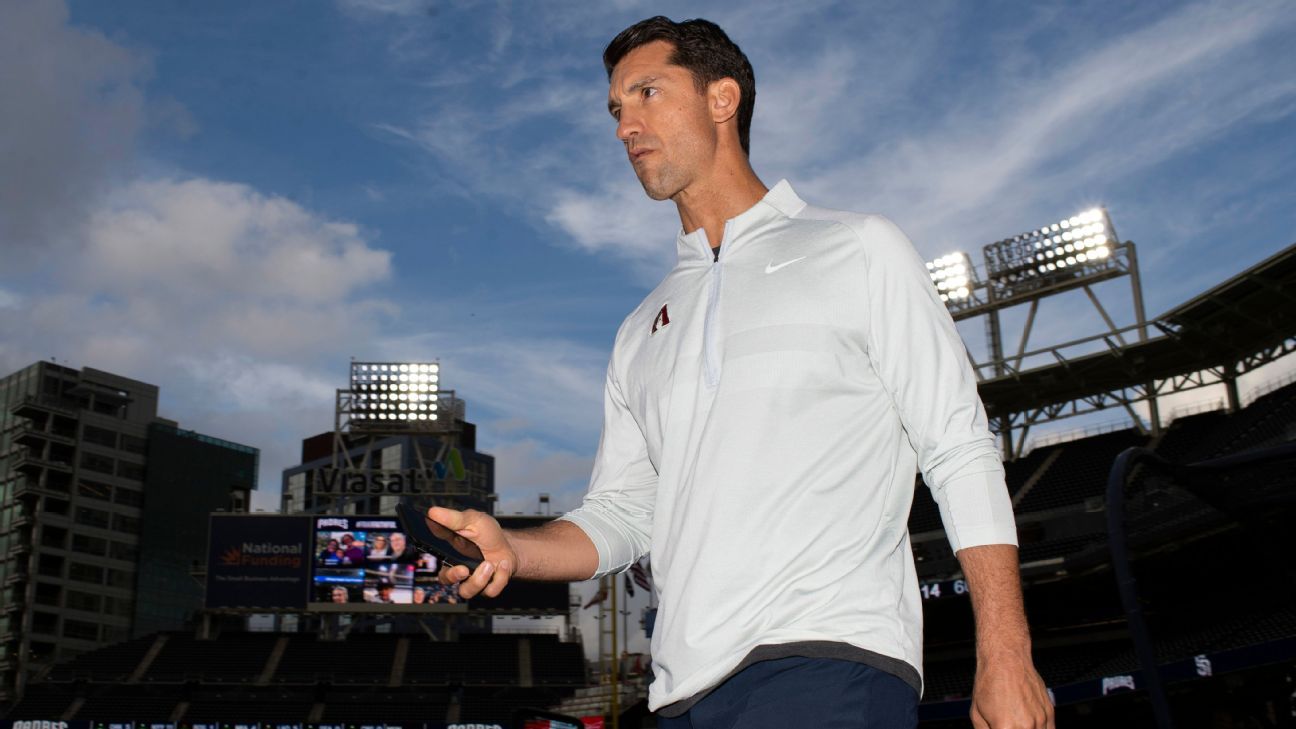 The Arizona Diamondbacks have reached an agreement on a contract extension with general manager Mike Hazen, the team announced on Friday. Length and terms of the deal were not made available.

Hazen’s name had been tied to the Boston Red Sox — who are looking to replace recently fired president of baseball operations Dave Dombrowski.

Hazen, 43, was part of Boston’s front office for 11 years before he took over as the Diamondbacks’ GM after the 2016 season.

Heading into Friday’s games, the Diamondbacks were four games back in the race for the second wild card.