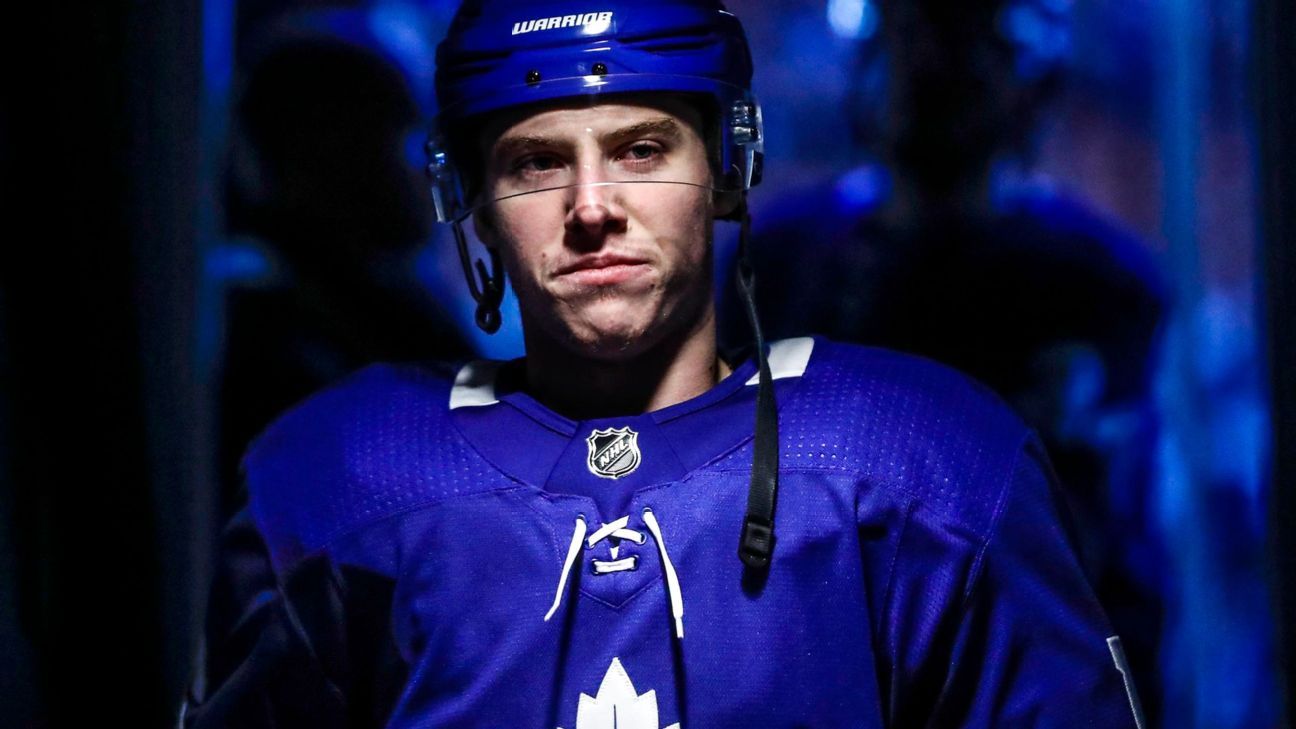 The wait is over. As the Toronto Maple Leafs begin training camp ahead of the 2019-20 season, the negotiations with restricted free agent Mitch Marner have finally resulted in a new contract: six years, with a $10.893 million average annual value.

That gives the Leafs three forwards with AAVs in eight figures (Marner joins Auston Matthews and John Tavares), but ends the drama at a much earlier date than William Nylander, the last RFA with which the Leafs had a sometimes-acrimonious negotiation.

Who comes out ahead? Glad you asked. Here’s our grade for Marner’s new pact:

Does the deal make sense?

None of this makes sense, and yet it ultimately makes a lot of sense. How’s that for an answer?