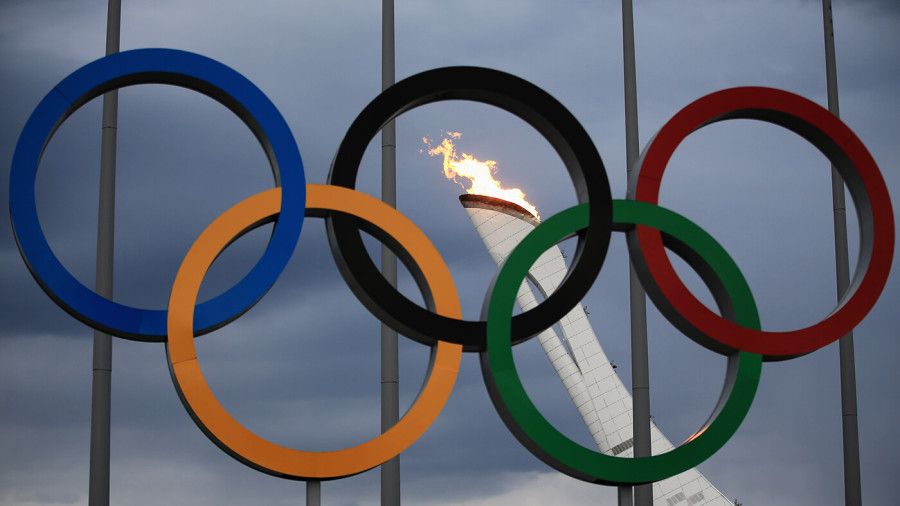 COLORADO SPRINGS, Colo. — Federal investigators are looking into the way the U.S. Olympic and Paralympic Committee and national governing bodies of Olympic sports handled sex-abuse allegations, people with knowledge of the investigations told The Associated Press on Friday.

The probes, first reported by The Wall Street Journal, come in the aftermath of the Larry Nassar sex-abuse cases that led to massive turnover at USA Gymnastics and the USOPC. The Journal, citing people familiar with the investigations, reported that the probes were wide-ranging and involved grand jury subpoenas that were sent to the USOPC and the U.S. Center for SafeSport, the organization formed in 2017 to handle sex-abuse cases in the Olympic world.

The people who told the AP about the investigations spoke on condition of anonymity because they were not authorized to discuss ongoing probes.

The Wall Street Journal reported that prosecutors have spoken with potential witnesses about alleged abuse and misconduct in Olympic sports organizations, including USA Gymnastics and USA Taekwondo.

The Journal said USA Gymnastics’ lawyers have been responding to Justice Department subpoenas as recently as April, according to bankruptcy filings. The federation filed for bankruptcy last year.

In response to The Journal story, Sens. Jerry Moran, R-Kan., and Richard Blumenthal, D-Conn., sent out a joint statement saying the USOPC and its NGBs “turned a blind eye to criminal conduct and then [tried] to sweep it under the rug.”

“Everyone who allowed abuse to continue must be held responsible for any and all violations of the law,” the senators said.

They have proposed a bill that would strengthen congressional oversight of Olympic organizations.

USA Gymnastics issued a statement that read: “USA Gymnastics is striving to become an athlete-centric organization that keeps athlete safety and well-being at the forefront of everything it does. USA Gymnastics has cooperated fully with any governmental investigation and will continue to do so in the future.”

USA Taekwondo said: “While we are limited in what we can say while legal proceedings move forward, we want to state clearly that above all else, our top priority at USA Taekwondo is the safety of our athletes.”

The USOPC said it could not confirm the investigations.

“Every instance related to potential or actual abuse of athletes warrants thorough investigation,” spokesman Mark Jones said. “We have cooperated with all government inquiries and will continue to do so.”

One of the people familiar with the investigations told the AP the Justice Department is looking into how the FBI handled reports about Nassar’s abuse that it received from Steve Penny, who was CEO of USA Gymnastics when he delivered the information. He later resigned under pressure.