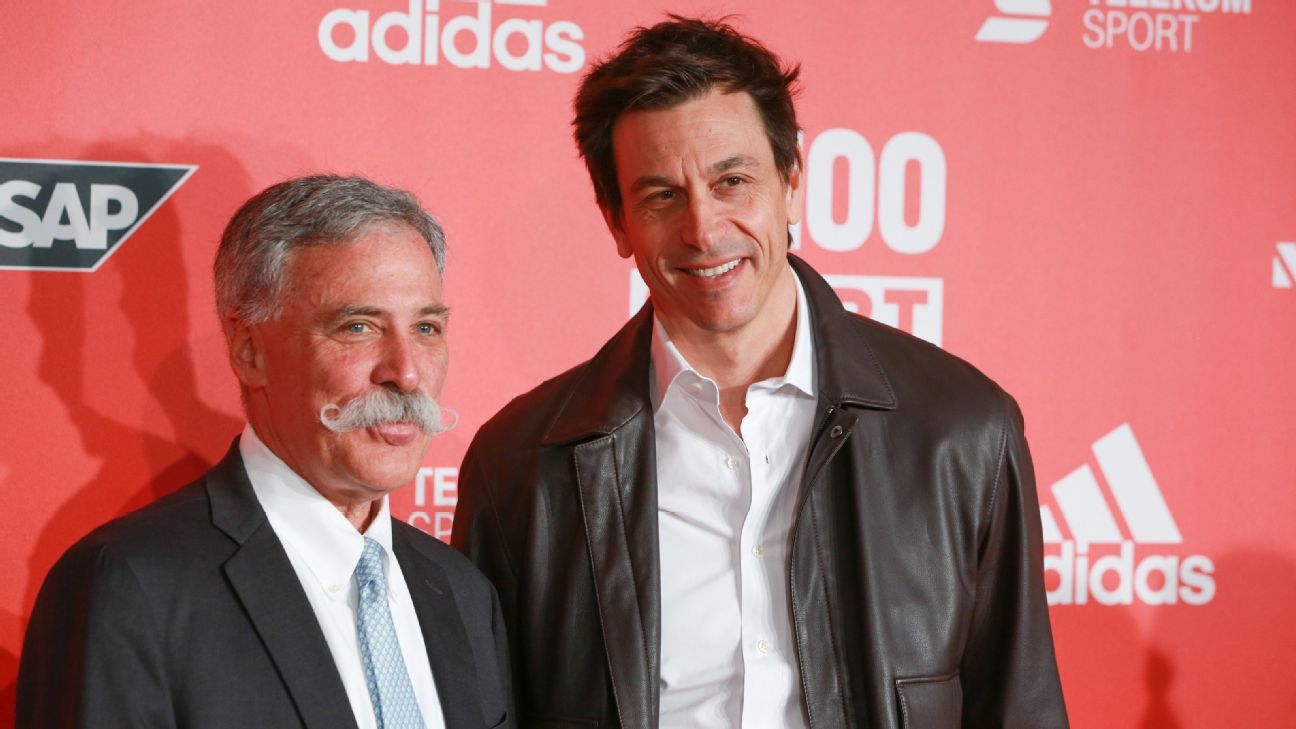 Wolff has been linked with a move to F1’s top job amid speculation 66-year-old Carey will step down once he has delivered the sport’s new financial and technical rules in 2021. The story has gathered pace in recent weeks after reigning world champion Lewis Hamilton said his future at Mercedes beyond his current contract would partly rest on where Wolff goes in 2021.

But Ferrari is keen to put the brakes on any ambitions Wolff may be harbouring, with CEO Louis Camilleri saying such a switch would not sit well with the sport’s most famous team.

“I think that anybody who’s been an active and important player in a certain team within the last few years, to take on that responsibility at F1 would automatically create conflicts of interest, perceived or otherwise,” he told select media at a Ferrari Christmas lunch. “So I personally think it would not be a good thing.

“Our position is that if Mattia [Binotto, Ferrari team principal] was the candidate to replace Chase Carey I think the rest of the paddock would not be too happy with it. It’s just logical.”

Camilleri said any decision over Carey’s replacement would rest with the CEO of F1’s parent company Liberty Media, Greg Maffei, but that Ferrari would feel the need to voice its opinion if Wolff became a genuine candidate. He stopped short of saying the Italian team would use its famous veto on the issue, but that the team would make its stance clear to Liberty’s top bosses.

“Well, the veto is sort of a last resort tool,” Camilleri added. “Should we be confronted with that I think we would explain our position quite clearly to the folks at Liberty, Greg in particular, and I think we would have a constructive conversation.”

Speaking recently about his future at Formula One, Carey admitted he was on a short-term contract but gave no timeframe for his retirement.

“I have a rolling short term contract,” Carey said. “I’m not building a career and you don’t have long-term ambitions when you’re as old as me, I view this world as short-term. I enjoy the challenges of Formula One, and that’s all I’m focused on until I’m not able to do it.

“I’m excited about the future, if at some point either I drop or Liberty gets tired of me we’ll figure out what comes next. But I think it would probably not be productive to debate that publicly.”