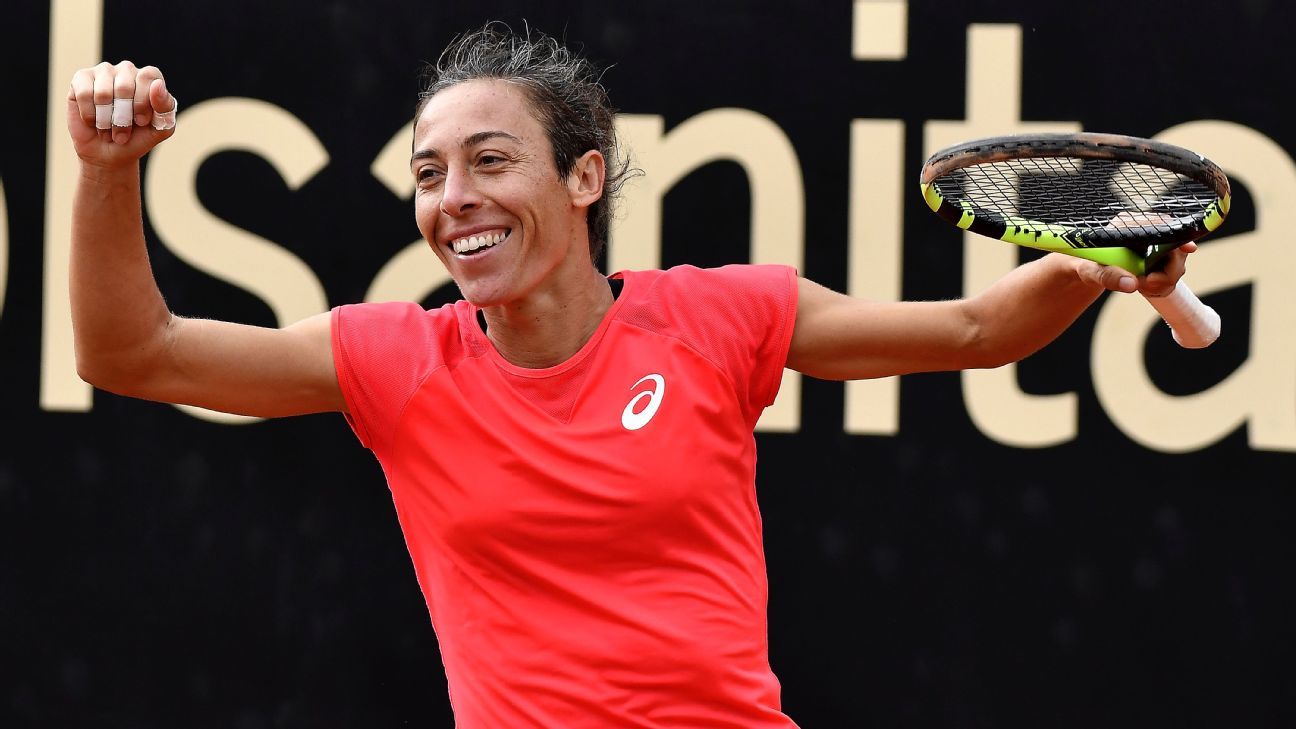 “They diagnosed me with a malign tumor. It was the toughest fight that I’ve ever faced,” the retired Italian player said in a video on Instagram.

“The best thing is that I was able to win this battle.

“When they told me a few days ago I exploded with joy. I’m already ready to take on new projects that I had in mind but wasn’t able to carry out.”

The 39-year-old Schiavone won the 2010 French Open and was a finalist at Roland Garros the following year. She reached a career-high ranking of No. 4 in 2011.

Schiavone retired in 2018 and coached former No. 1 Caroline Wozniacki briefly at the start of this year.

Wozniacki recently announced that she plans to retire after the upcoming Australian Open.