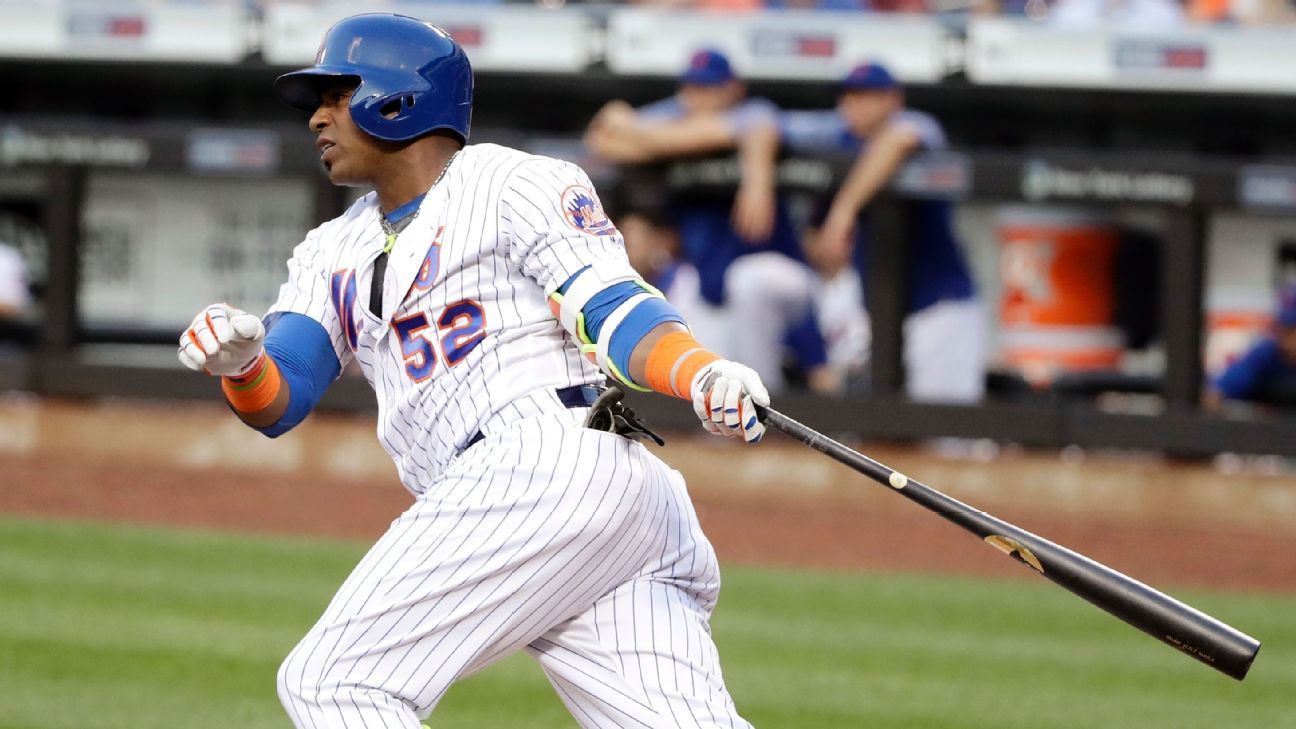 Yoenis Cespedes and the New York Mets have agreed on an amended contract that will significantly lower his 2020 salary from $29.5 million, a source tells ESPN’s Jeff Passan.

The amended contract, which was first reported by SNY, includes a settlement for salaries that the Mets withheld in 2019 as well as a significant reduction of his 2020 salary.

The Mets will save well over $10 million as part of the settlement, sources tell ESPN.

The 34-year-old didn’t play all of last season while recovering from surgery to remove calcification on both of his heels. He’s played just 119 games total since signing a four-year, $110 million deal before the 2017 season. He also spent time on the disabled list in 2018 with strains of both hamstrings.

General manager Brodie Van Wagenen said last month that he was uncertain whether Cespedes would play in 2020.

Despite his various ailments, Cespedes has been a difference-maker for the Mets when on the field. He sparked a run to the 2015 World Series by hitting 17 homers in 59 regular-season games. In January 2016, he signed a three-year deal with an opt-out clause after one season and went on to hit .280 with 31 homers and 86 RBIs in 132 games for New York, which reached the National League wild-card game.