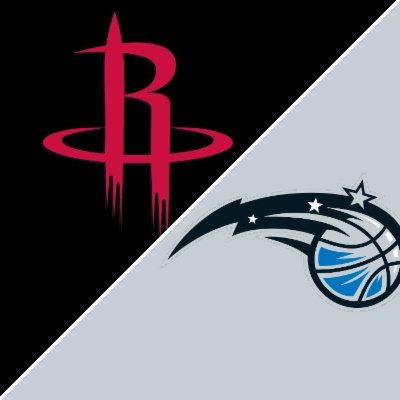 Harden scored 50 or more for the fifth time this season and the fourth time in the past seven games. On Wednesday night, he also made 10 3-pointers and had 55 points in a victory over Cleveland.

He also had seven assists, five rebounds and two steals in 36 minutes.

Russell Westbrook added 23 points for Houston. The Rockets were 22-of-39 from 3-point range.

The Rockets pulled away in the second quarter, with Harden scoring 18 points, including Houston’s last 11 for a 59-49 lead.

Rockets: Beat the Magic for the 12th time in the past 15 meetings. … Hold four of the top five spots for most made 3-pointers by a team this season.

Magic: Orlando was without C Nikola Vucevic for the 11th consecutive game because of a right ankle injury. … G Markelle Fultz returned after missing Wednesday’s game against the Los Angeles Lakers with a stomach virus. … The Magic held their annual charity golf tournament Thursday to benefit the Orlando Magic Youth Foundation. More than $200,000 was raised.

Magic: At New Orleans on Sunday.