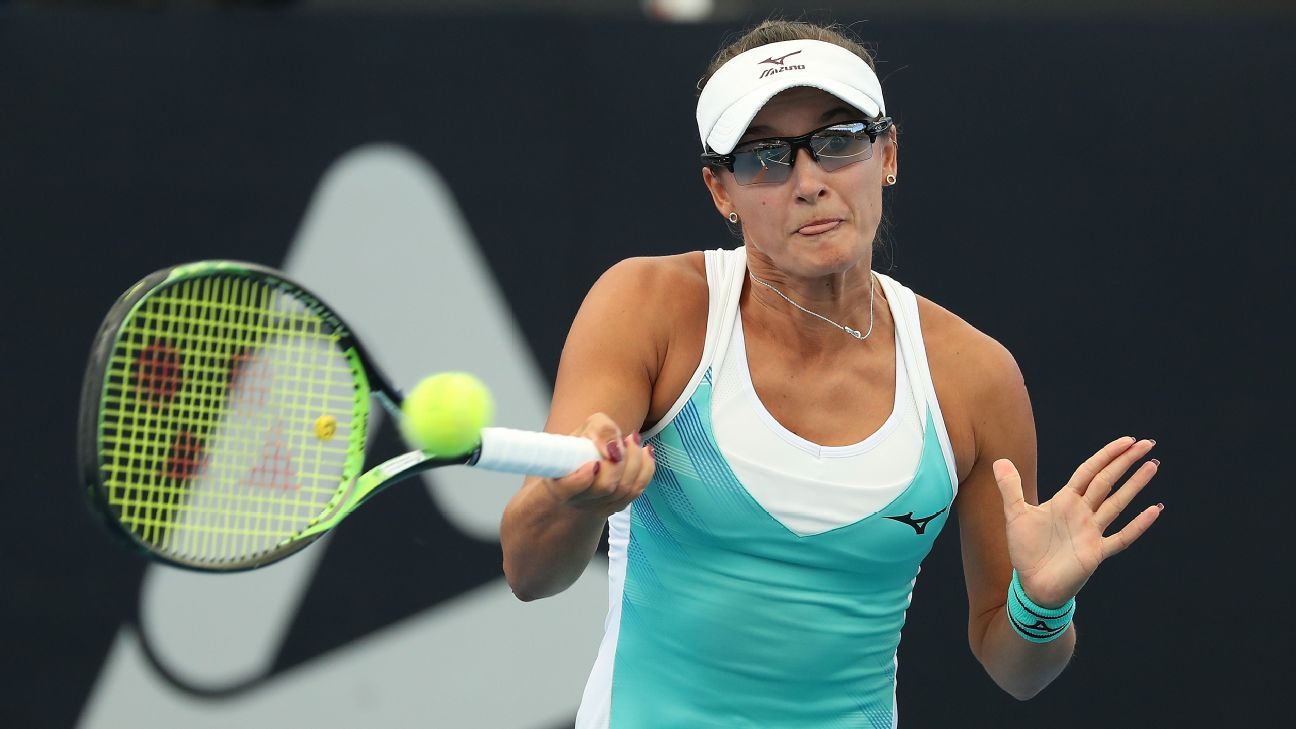 World No. 201 Rodionova triumphed 6-2 6-2 over an out-of-sorts Stephens, ranked 25 in the world, at Memorial Drive on Tuesday.

Australia’s world No.1 and top seed Ashleigh Barty takes to centre court next in her first match of the tournament, against Russia’s Anastasia Pavlyuchenkova.