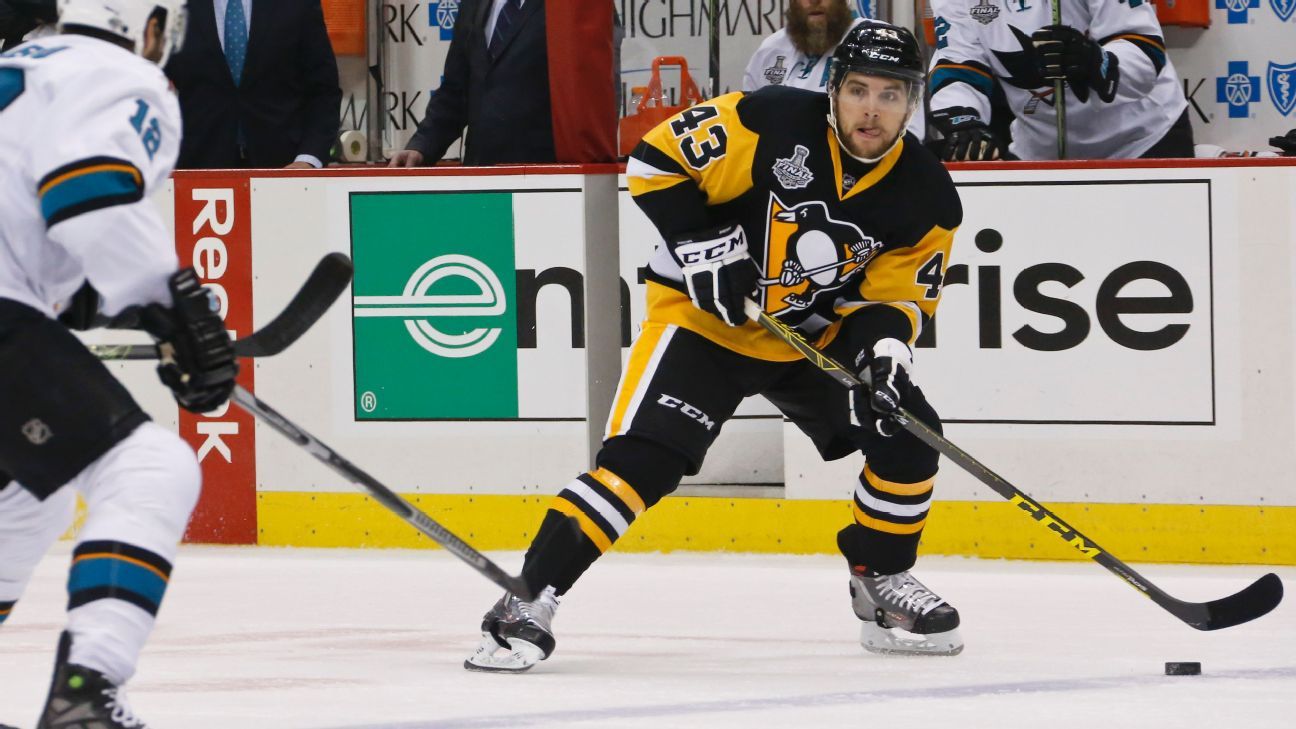 One of the National Hockey League’s most exciting innovations was introducing 3-on-3 overtime play, with its manic offensive pace and unpredictability. That format has actually inspired a new 3-on-3 professional hockey league called 3ICE, debuting in North America in 2021.

“Three-on-three hockey has proven to be incredibly exciting display of speed, skill and creativity, and we see a creation of a league based entirely on that as a natural extension whose time has come,” said E.J. Johnston, CEO of 3ICE.

Debuting in June 2021, the 3ICE league is essentially a traveling hockey road show. There will be eight teams of seven players and a goalie, with one coach. The teams will not be affiliated with any particular city, but rather with different sponsors, taking a page from Formula One racing.

The league plans for some unique fan interaction at the games, including allowing fan votes to determine second-round matchups and potentially even voting to determine the result of a video goal review, rather than having officials determine it.

Johnston, son of former Penguins coach Eddie Johnston, told ESPN that the league will tour through NHL and AHL arenas, but will also target “hockey mad” cities that don’t have professional teams like Halifax and Quebec City.

As for the players, Johnston said the league will be comprised of “former NHL players,” likely between the ages of 27-32, whose size and speed would better lend themselves to the rigors of 3-on-3 play. “We’re not looking for guys that are senior tour right now,” said Johnston. “Greybeards aren’t gonna be in this league.”

He pointed to a “water bug” player like Conor Sheary of the Buffalo Sabres — listed at 5-8 and 179 pounds — as a prototype.

“So, as you know, the average career is probably about three-and-a-half to four years if you’re lucky in any pro sport, but hockey’s the same. So if you come into the league at 22 or 23, you play for three, four years and have between 100 to 200 games under your belt. But then the league isn’t asking you back. You’re taking a look at opportunities in Europe or maybe you’re going to retire,” Johnston said. “But if you could just not have to go into the corners against a 6-foot-6 parade of monsters, then you could really show off your speed, your skill, your creativity.”

Part of the appeal of the 3ICE league for those players is potentially as a showcase for NHL teams. The 3ICE tour will run from right after the Stanley Cup Final in June through the end of August, and NHL training camps open up in September.

“If they come into our league and they light it up, then you know what, I think it’d be fantastic if they end up getting back into the NHL.” Johnston said.

The league has signed a deal with CBS Sports Network for television coverage in the United States, and with TSN and RDS for coverage in Canada.