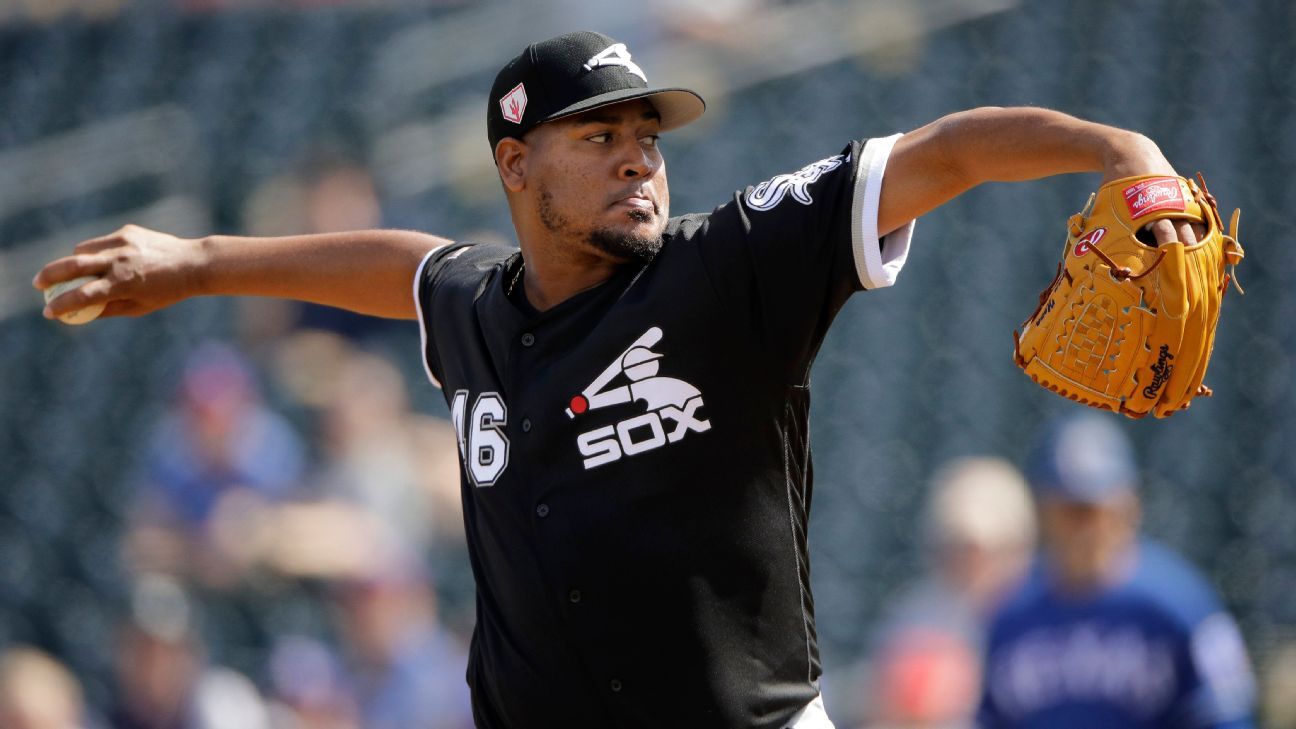 The Detroit Tigers announced on Monday that they’ve agreed to a deal with right-handed pitcher Ivan Nova.

To make room for him on the 40-man roster, the Tigers designated left-hander Matt Hall for assignment.

He did pitch two complete games, including a four-hitter in a 9-1 victory against the Miami Marlins on July 22, to bring his career total to 10.

Nova’s curveball has long been his most effective pitch, but it wasn’t working for him in 2019, with a lower spin rate than he had in 2015-17, missing fewer bats and getting hit harder, so he used it less often.

He was acquired by Chicago from the Pittsburgh Pirates before the 2018 season for minor league pitcher Yordi Rosario and $500,000 in international signing bonus pool allocation as the White Sox needed a starter after touted rookie Michael Kopech had Tommy John surgery at the end of the 2018 season.

Signed by the New York Yankees as an international free agent in 2004, Nova made his big league debut six years later and was with the Yankees until 2016, when he was traded to Pittsburgh in exchange for a pair of minor leaguers. He finished that season a combined 12-8 with a 4.17 ERA for the Yankees and Pirates.