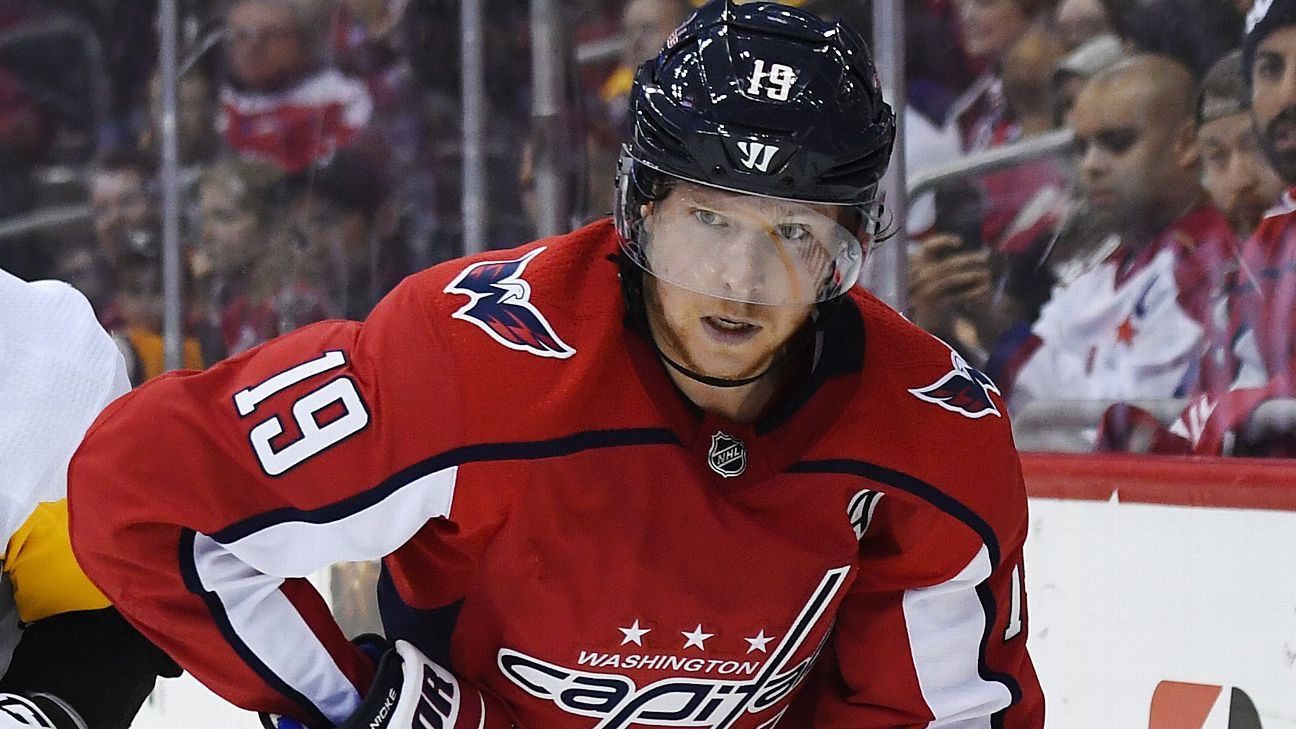 The Washington Capitals have set up the scenario for center Nicklas Backstrom to spend his entire career with the franchise, giving him a new five-year, $46 million deal.

The 32-year-old was in the final year of 10-year, $67 million contract. He had been negotiating a new deal without an agent, saying that he has a “good enough relationship with the organization where we can be honest and talk.”

Backstrom now has the second-highest AAV on the team behind Alex Ovechkin.

Backstrom has been a model of consistency since starting with Washington as a 20-year-old in 2007-08. He is the Capitals’ all-time assist leader, recording over 50 assists in six straight seasons.

With Ovechkin, he suffered through crushing playoff disappointments before the Capitals broke through to win the Stanley Cup in 2017-18.

This season, Backstrom has nine goals and 26 assists.