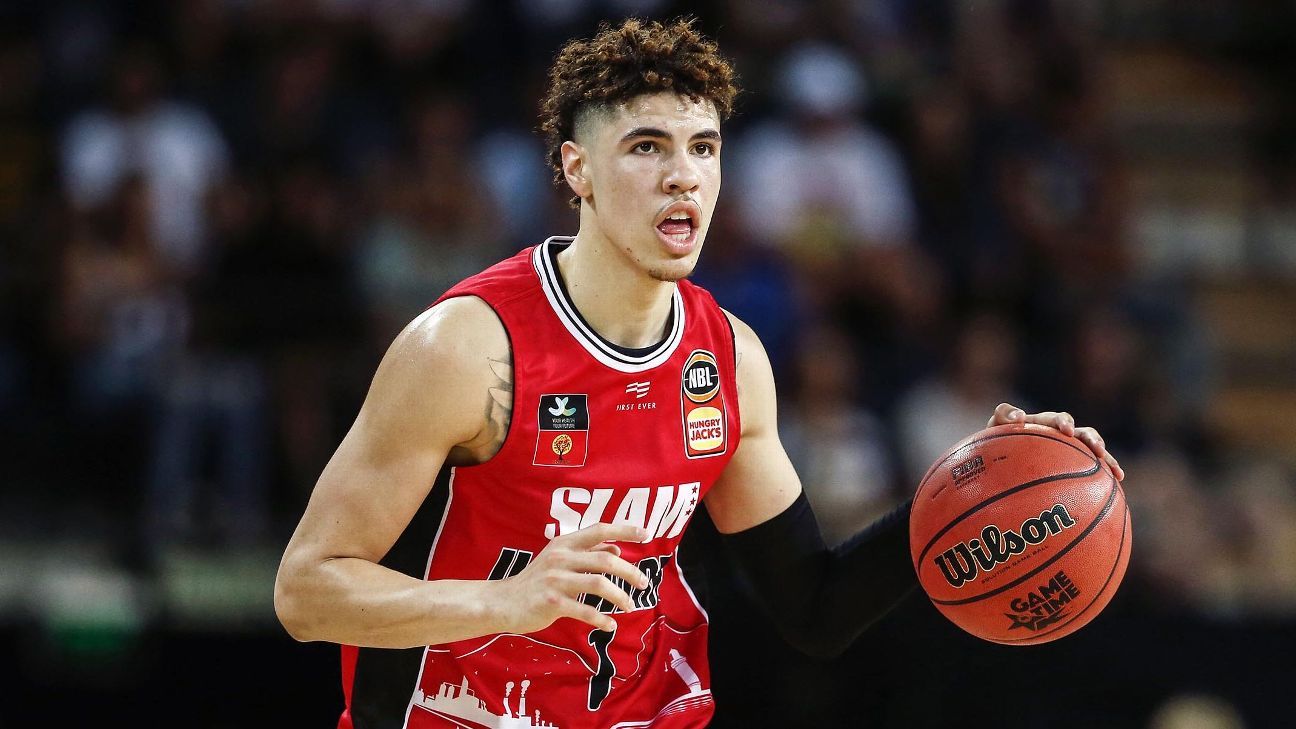 LaMelo Ball’s season in Australia is over, his manager Jermaine Jackson told ESPN via text message.

A bone bruise suffered in early December sidelined Ball 12 games into the season, and he’s run out of time to complete the required rehab before the season ends.

“Melo’s foot is totally healed, but the doctor’s policy is if you’re out for six weeks, you must rehab for six weeks,” Jackson texted. “He’s starting court work tomorrow.”

Ball’s team, the Illawarra Hawks, have six games remaining in the regular season, which concludes on Feb. 14th. Ball shutting down his season will not come as a surprise to NBA teams, as few anticipated Ball risking further injury.

Ball was on an upward trajectory prior to his injury, tallying back to back triple-doubles in his final two games in the Australian NBL. He finished the season averaging 17 points, 7.5 rebounds, 6.8 assists and 1.7 steals in 31 minutes per game, earmarking himself as the potential No. 1 pick in the 2020 NBA draft thanks to his prodigious combination of size, ball-handling ability, creativity and passing instincts.

Ball struggled at times with efficiency, shooting just 46 percent from 2-point range and 25 percent for 3, and will need to improve significantly on the defensive end to hold his own against NBA caliber point guards.

Most NBA decision makers did not have an opportunity to evaluate Ball in person in his time in Australia, as there was an inherent amount of skepticism around him entering the season. While several scouts told ESPN they feel Ball is the most talented prospect in the draft, he has a significant amount of work to convince teams he will ultimately reach his full potential due to concerns around his reportedly erratic work ethic, potential distractions generated by his father, LaVar, and the foot injury that forced him to miss more than half this season.

Fellow projected lottery pick RJ Hampton reinjured his hip in his last game against Brisbane and is not expected to play in the New Zealand Breakers’ next game against Sydney. At 9-12, and with his team’s playoff hopes on life support, Hampton is questionable to return for the final seven games of the regular season, as they are close to being mathematically eliminated from postseason play.